Pune- A Blend of Heritage and Modernity 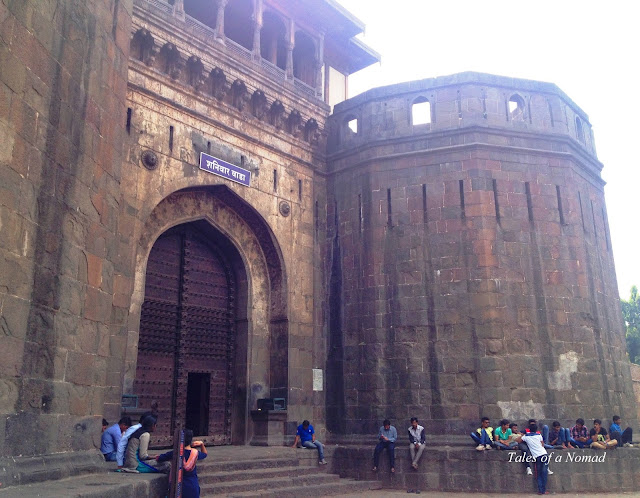 While Pune doesn’t get bracketed along with the top metros of India, this charming and bustling city is often referred as the cultural capital of Maharashtra and the land of the erstwhile Maratha kings. The slow paced city is rich in history and goes back a few centuries when it was ruled by the Peshwas. This is also where the Marathas were defeated by the British in early 19th century. Though the city still speaks volumes about its heritage, Pune has blended beautifully over the years into a modern city with numerous educational institutions, shopping malls, the Osho centre and the popular bakeries of Koregaon.

For the history enthusiasts, a heritage city walk through the fort walls of the 18th century Shaniwar Wada, the citadel of Peshwas would be ideal. The large and magnificent entrance doors, wooden pillars and numerous structures inside are the major attractions of this landmark. The old town around Shaniwar Wada also boasts of numerous old alleys, structures, facades and architecture. The British influence can also be seen with gothic churches such as St. Xavier’s in cantonment area. Ohel David Synagogue is another beautiful structure here. Kelkar museum which houses temple architecture and various other displays is an interesting place for craft lovers. Prabhat museum has a huge collection of cinemas from 1930s and 40s. Aga Khan Palace is another place of interest in Pune which has become a Mahatma Gandhi memorial over the years as it houses a display of his collectibles.

There are numerous hotels in Pune catering from budget to luxury segment. It is quite easy to reach the city by buses, trains and flights. The city is well connected with major metros and there are regular Pune to Delhi flights, Pune to Bangalore flights and Pune to Chennai flights.

Pune has some interesting places for shopping such as Laxmi road, Tulsi Baug and Juna Bazaar, which are known for their puneri sari and junk jewellery. Though Koregaon park is known for its numerous tourist friendly eateries such as German bakery, La Pizzeria, Prem’s and The Place, the city also has numerous other recommended food joints such as Good Luck Café, Dorabjee, George, Marzorin etc.

The city also acts as a base to visit the numerous hill forts nearby such as Sinhagad, Lohagad, Raigad, Rajgad etc. Pune is close to the Western Ghats stretch in Maharashtra making it an ideal spot for trekking and other adventure activities.