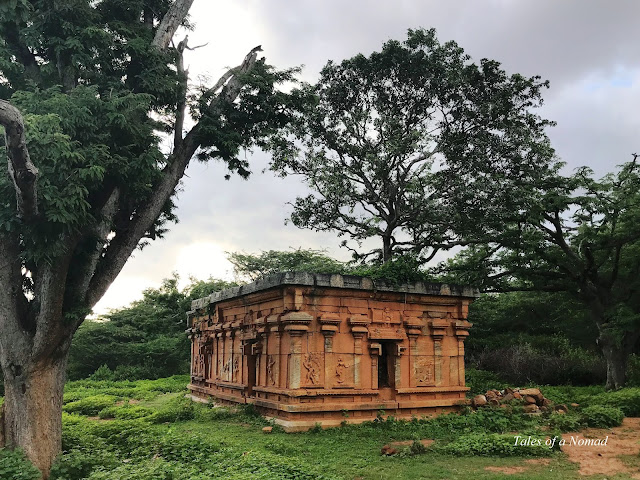 It’s not tough to find this secluded place, but blink your eyes and you are sure to miss it. Nestled close to the Bangalore International Airport, Nallur Tamarind Grove was declared a biodiversity heritage site in 2007. 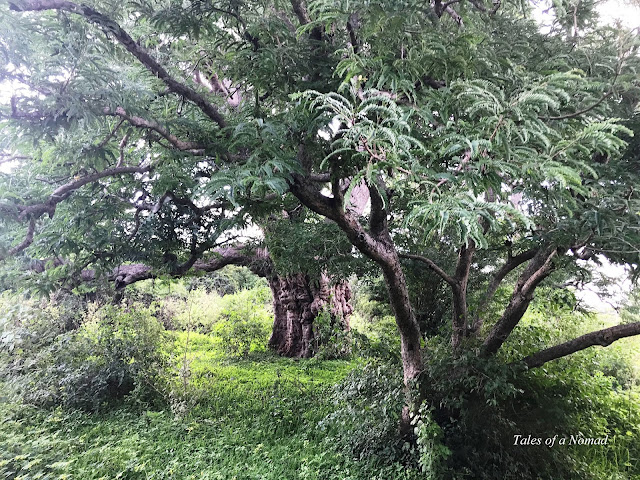 The lone guide here says that this 50-acre site is home to a few hundred tamarind trees, some of which are more than 300 years old. There are claims that the trees here were initially planted by the Chola kings, during the 12th or 13th centuries. The oldest tree is more than 400 years old, which was interesting due to the fact that the tamarind trees usually do not live for more than 200 years. As much as I was amused listening to the stories about the trees, I kept looking for a fort, or ruins of one, as the name Nallur Fort suggested. There were no traces of a fort here except for a dilapidated Chennakeshava temple, with a few broken pillars scattered around, with no roof, and walls that had caved in. This is all that remains of Nallur Fort, which as per historians and locals was built during the 14th century, by a local chieftain. While there are stories that might pique the history lover, there are no proper records suggesting when and who built this temple. 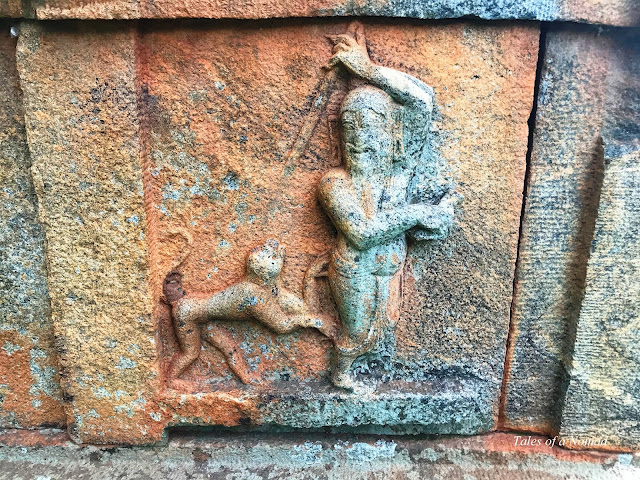 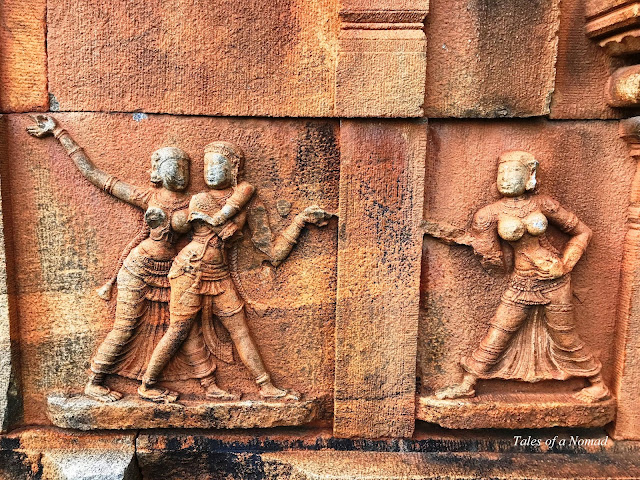 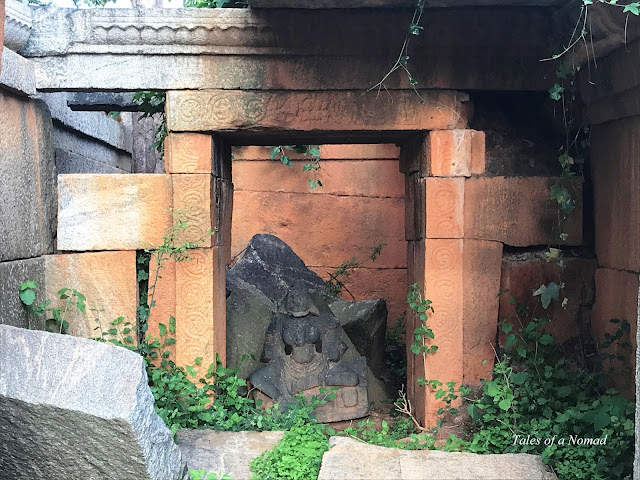 A closer look revealed beautiful carvings and friezes on its remaining walls, which had withstood the time. The detailing, carvings and architecture has resemblances of Vijayanagara style. The motifs though visible, have faded over the years, but still kept me captivated. A lone sculpture of a headless goddess greeted me as I stepped in. The insides of the temple had overgrown bushes, creepers, lantanas, and more scattered remains of what were once magnificent works of sculptors. Surprisingly, I find ruins and dilapidated structures more intriguing than the ones that have remained mostly intact. They probably have more stories to tell than the rest. How this temple survived, despite everything else related to the fort having disappeared over the years makes it quite an enigma. 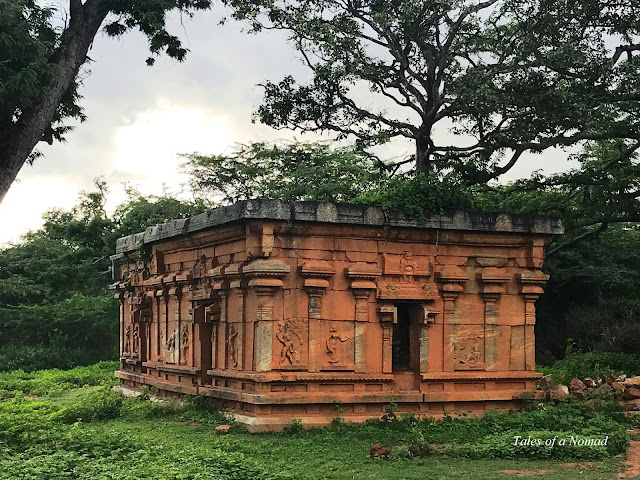 Vandalized or destroyed during the rule of the kings; the sculptures, carvings and ruins of this temple shrouded by tamarind trees remains totally disregarded, and needs immediate attention. As much as we need nature, the world needs art too, in its various forms. Unless the authorities act, the next time you are here, all that remains would probably be only the tamarind trees, which is sure to leave you with a sour taste.

How to reach: Nallur Fort or Nallur Kote is near Gangamma Temple, and is 45 km away from Bangalore.