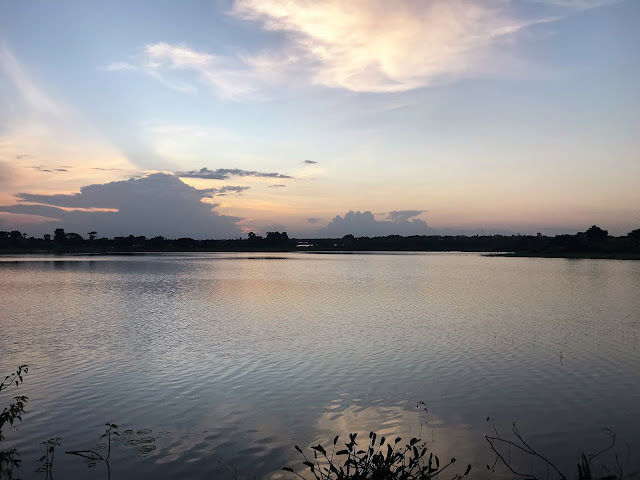 I lifted my visor, craned my neck and asked with a smile, “Lake?”. The two old men who seemed to be happily chatting away looked up with a confused expression on their face. When I said ‘Eri’ (Lake in Tamil), one of them walked up with a smile. “Not Lake, it’s Little England”, he said, and pointed his hand down the road to Thally Lake. I had read in many websites that Thally is referred to as Little England, which I felt was coined by the so called ‘travel influencers’. But, surprisingly that wasn’t the case, as most locals too refer to Thally as Little England, probably because of its serene setting with lakes and open farmlands. 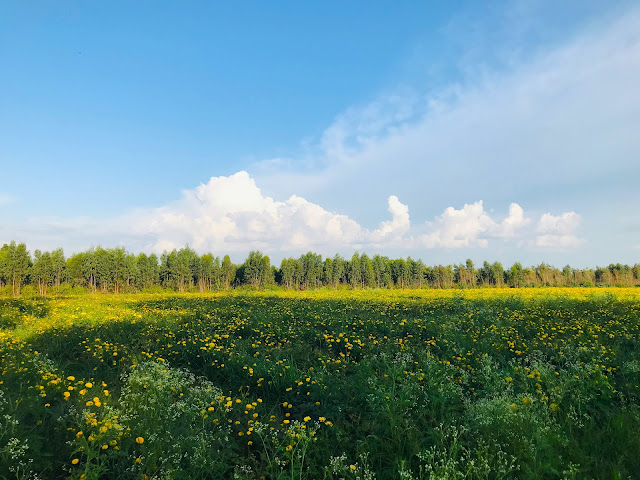 The ride beyond Hosur was a picturesque one with blue skies, thick canopy formed by the lined-up trees, intermittent villages, sporadic farms sprawling on either side of the meandering road, and the occasional livestock that made me slow down. 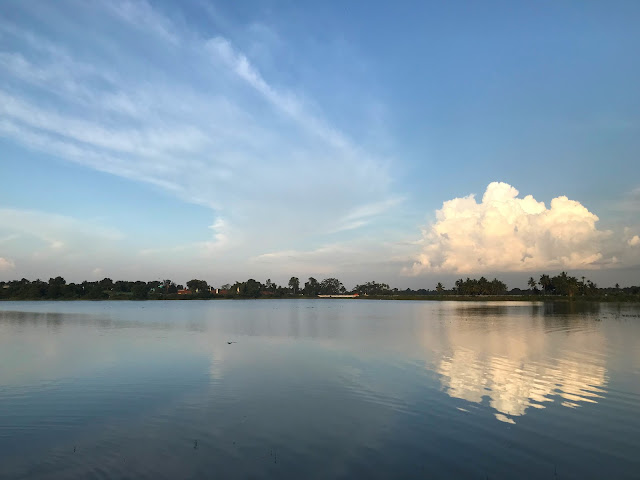 Had the first glimpse of the expansive lake as I entered Thally village, but it hardly looked like a village, with numerous shops, pushcarts and vehicles. A narrow mud road from where the old man guided, led me to the lake. With lush greenery lounging along the fringes, the tranquil lake was absolutely captivating. The quite surroundings were infiltrated by a couple of men having a dip in the waters and laughter of a few boys enjoying their camaraderie. The lone tree here with a stone platform is an ideal place to gaze in oblivion at the placid lake. A while later, I took a stroll along the shore of the lake, which led me into bushes. 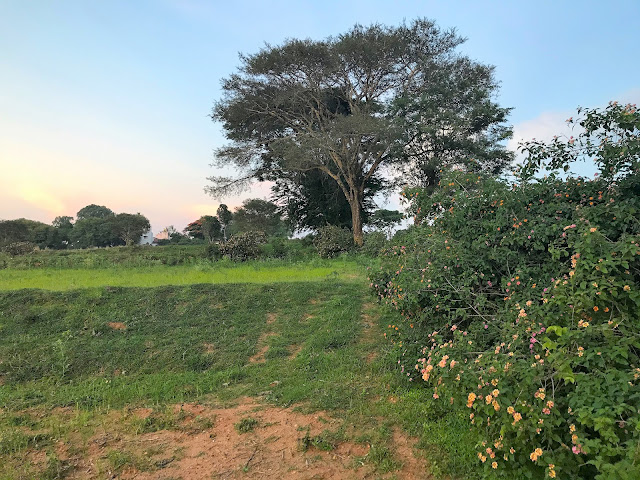 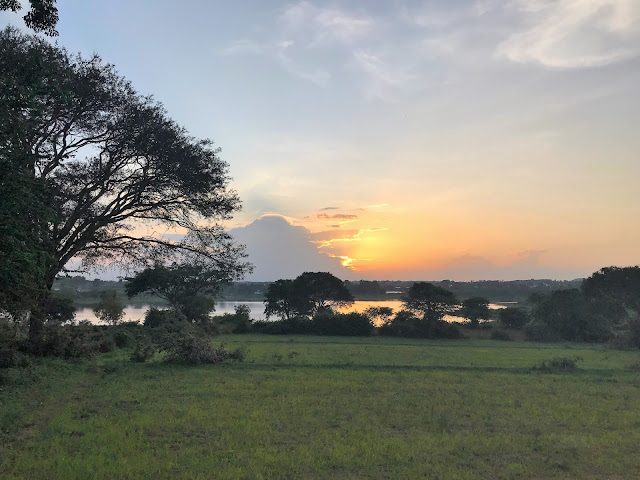 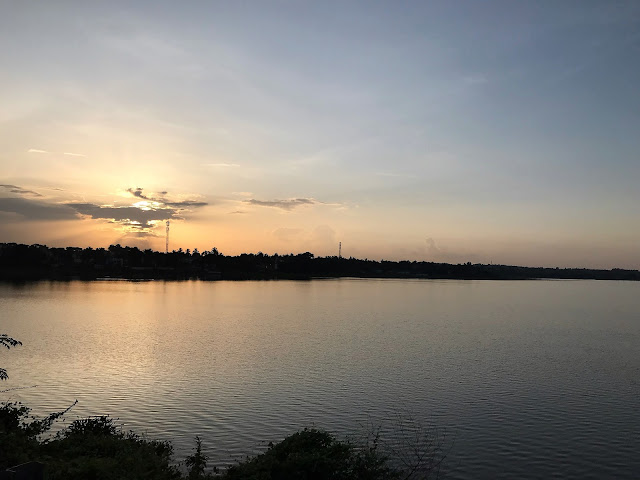 Shortly after that, I headed back to explore the opposite shore, which was laced with open farmlands. Narrow muddy tracks led to the farmlands, where I parked my bike and walked across. The spectacular sunset with a silver lining caught my attention as I trudged forward, oblivious to the fact that I was walking on a ploughed and uneven surface. Standing by the shore and gazing at the setting sun that played peek-a-boo behind the clouds, I could hear people chattering and walking towards me. Two local men who had come to check their farmland had walked up to see a new visitor grazing their land. Warm and friendly, we spoke about the dead fishes that had washed up the shore and about the next farming season. They also advised against visiting Devarabetta Hill, which offers an aerial view of Thally Lake and surroundings. It was quite late, and apparently the place is not safe after sunset.

Taking in the final glimpses of the setting sun and the placid lake, I walked back on the narrow path to my bike, and bade goodbye to the two men and ‘Little England’.

There isn't much to explore in Thally beyond the lake and the farmlands, but it definitely makes a wonderful day trip from Bangalore.

How to reach Thally:

Thally lake is 55 km from Bangalore, and the closest main town in Hosur, 32 km away. Though are buses from Hosur to Thally, it is recommended to take your private vehicle to visit the lake, as the buses are not frequent. 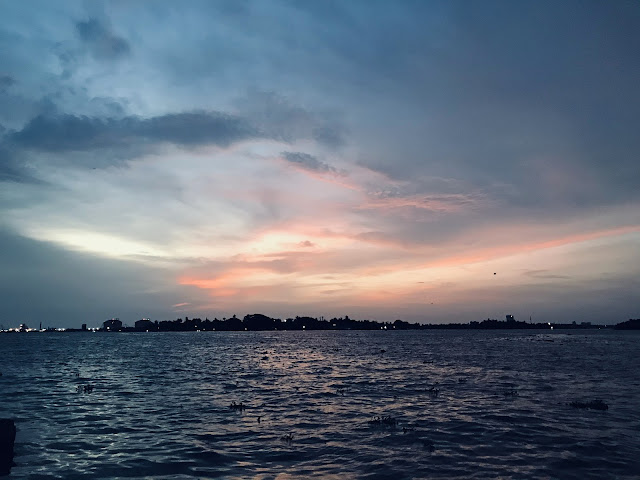 The last few months have been dull for Tales of a Nomad with hardly any posts published. However, there will be more posts published consistently in the coming months. Let me start that with this birthday post!

Thank you all for the continuous encouragement and readership over that last 13 years.