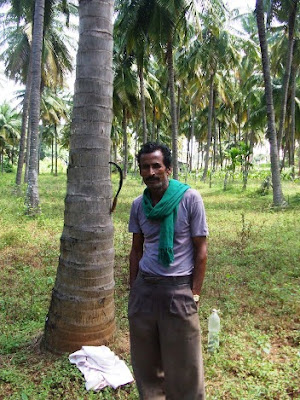 On my way back I did stop by his plantation, but all I could find were the tall swaying coconut trees of Mr.Nagaraj. Even as I write this article about him, I still have not got the answers to the questions that posed before me when I had left his coconut grove.
Posted by R Niranjan Das at 12:34 PM 19 comments: 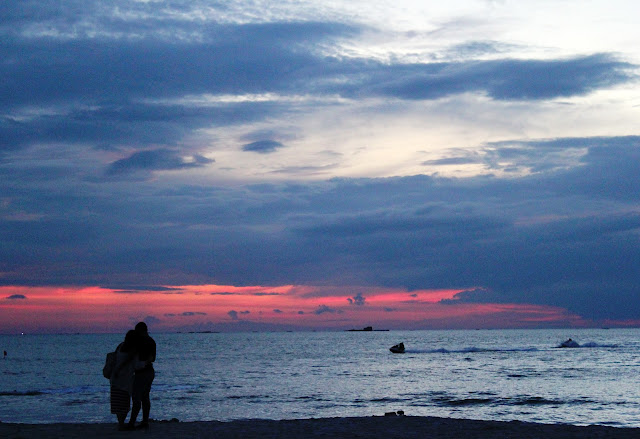 A couple enjoying their moments together at Pantai Cenang beach. Langkawi, December 2011.
Posted by R Niranjan Das at 11:42 AM 37 comments: 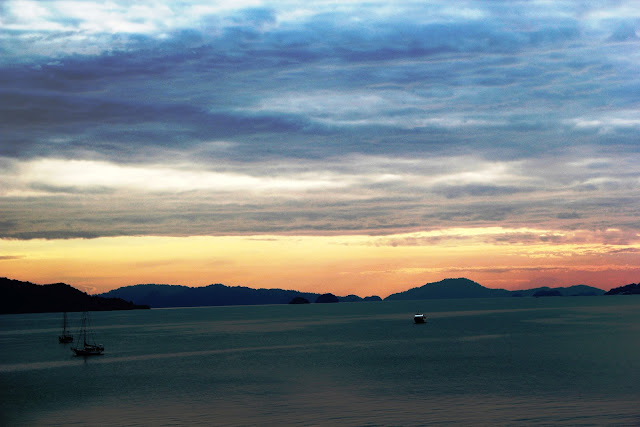 The beautiful Andaman sea as seen from the lobby of Bella Vista hotel. Langkawi. December 2011.
Posted by R Niranjan Das at 11:24 AM 26 comments: 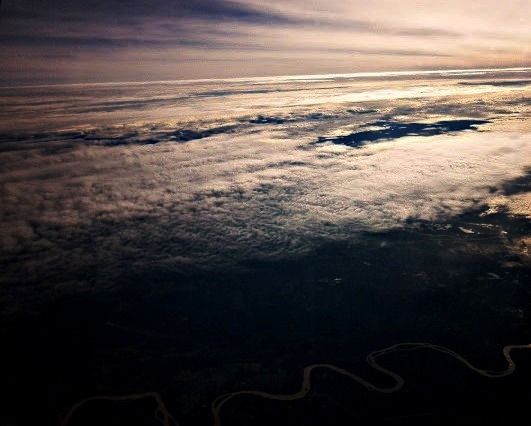