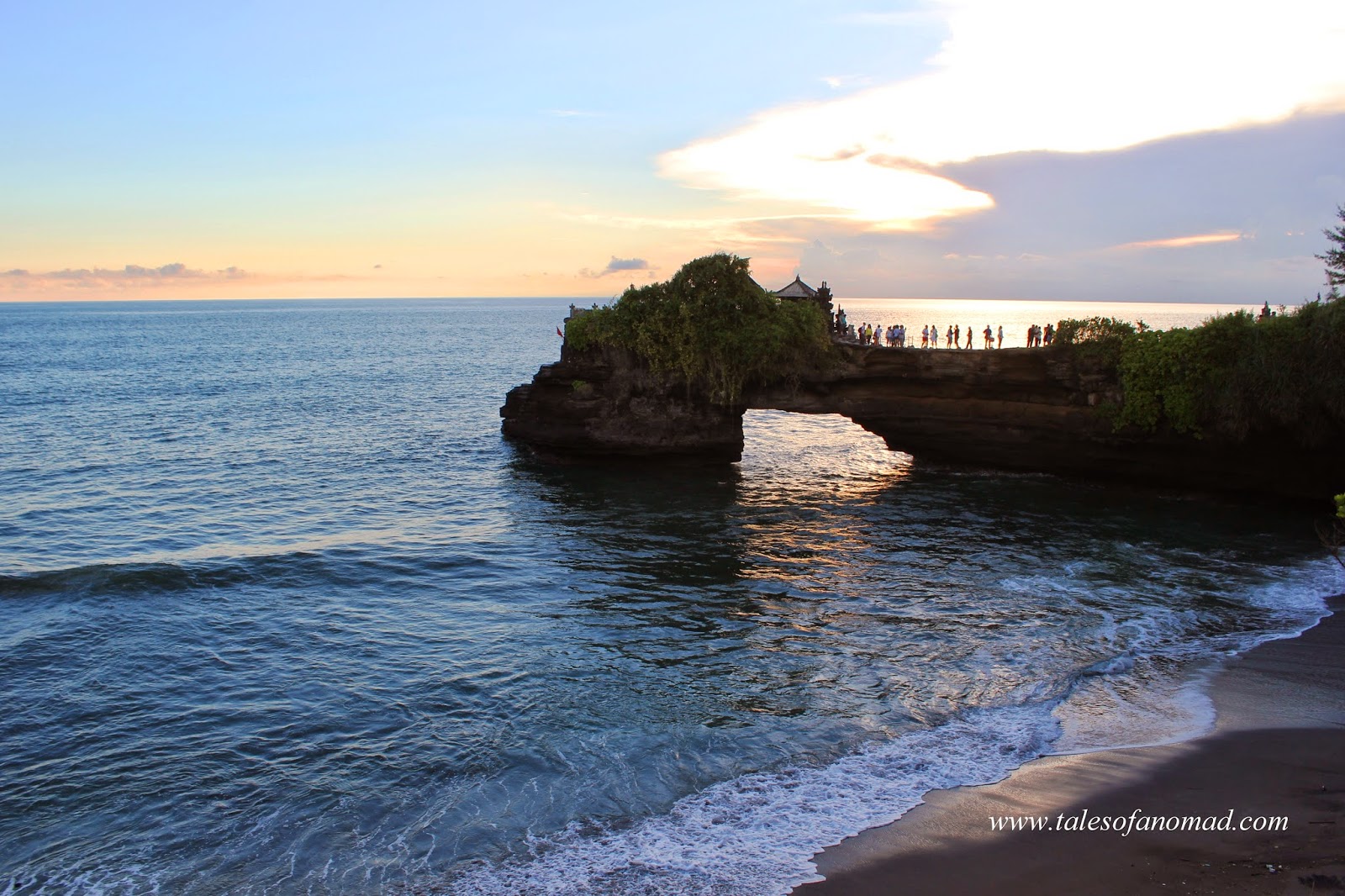 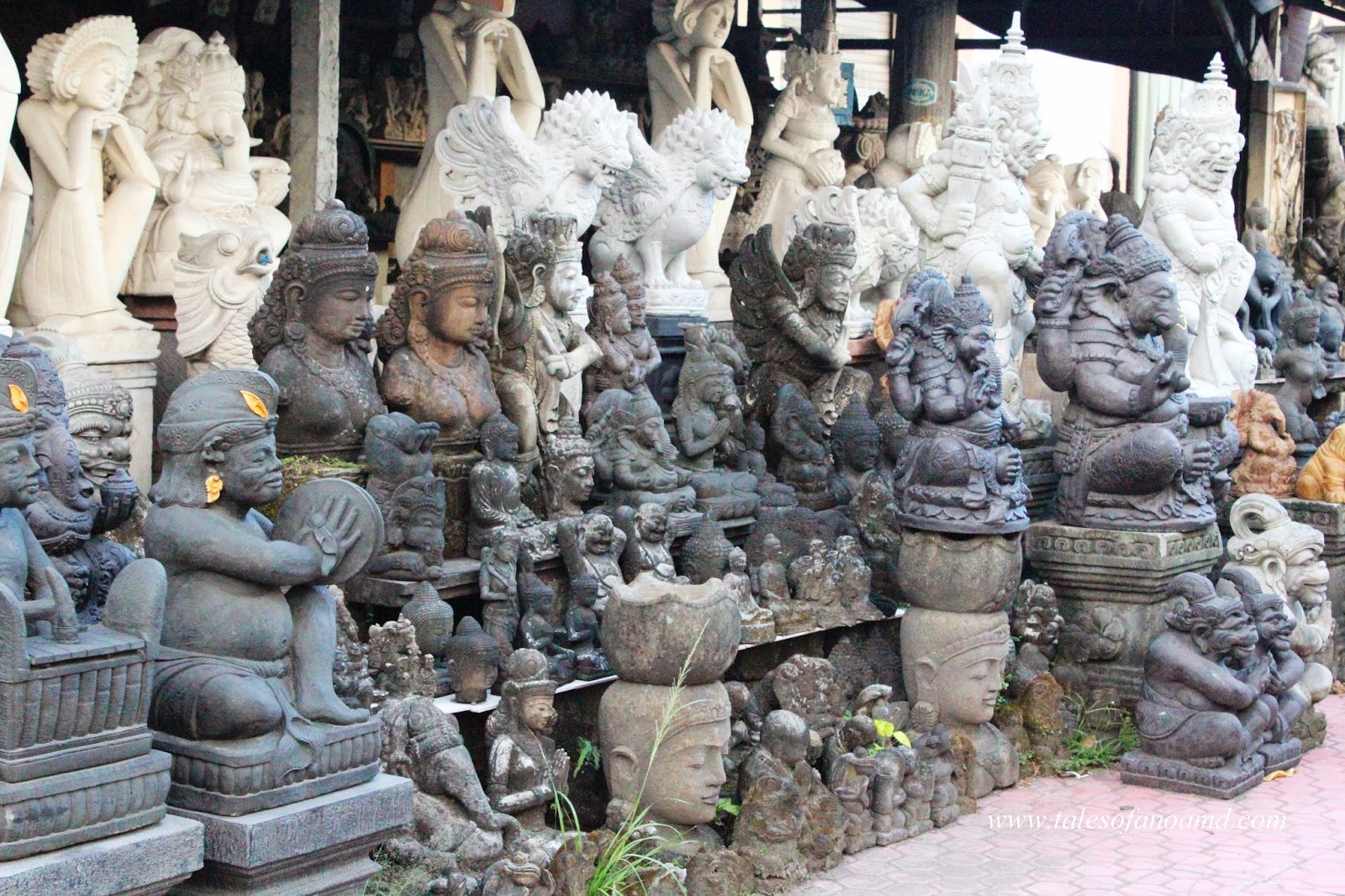 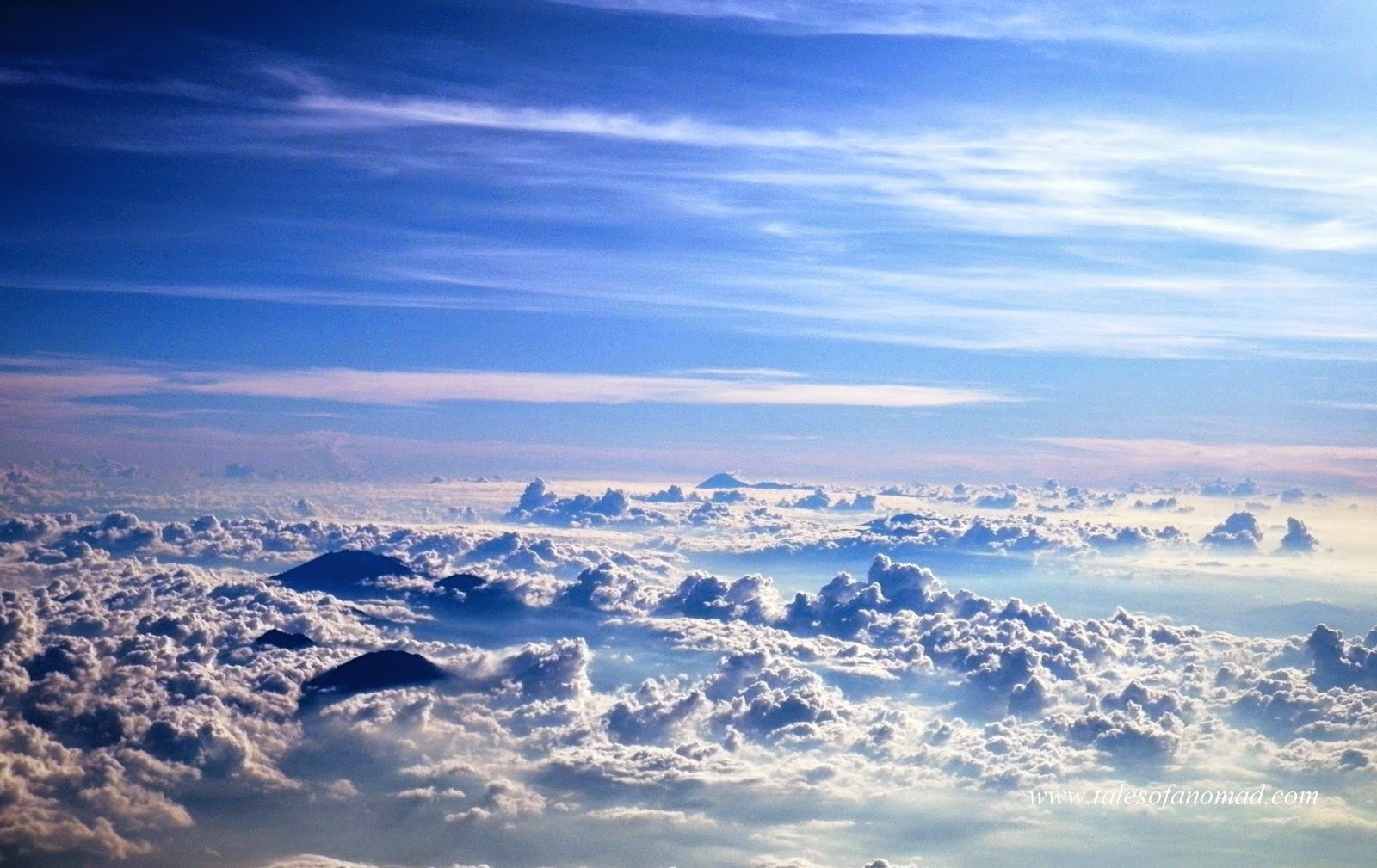 The flight was yet to leave the air space of Bali, Indonesia. All that the tiny window opened up before me were endless vistas of white fluffy clouds in myriad shapes and sizes. The sky was a beautiful blue with a tinge of orange over the horizon. Surprisingly, amidst this dramatic frame appeared a couple of mountain tops making it all the more encapsulating. It was an absolute delight and I was completely awed to see the mountains sprout above the clouds like that.
Posted by R Niranjan Das at 7:05 AM 24 comments: