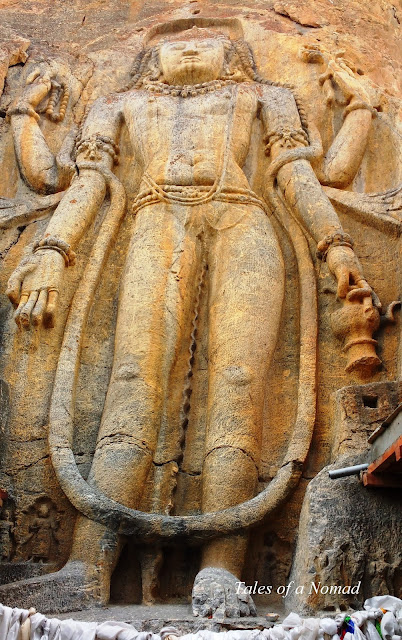 On the way from Leh to Kargil lies Mulbekh which is probably the last complete Buddhist settlement on this stretch, beyond which is more of Muslim population. By the road at Mulbekh is a tiny temple with a large 9 meter statue of Maitreya carved on a rock. Maitreya is believed to be the future Buddha and as per Buddhism, the fifth Buddha would be Maitreya. Records say that the statue was carved in the first century of common era and there are similar statues near Kargil at Apati and Kaestekhar villages. These are believed to be some of the very few rock carved statues of Buddha in India. 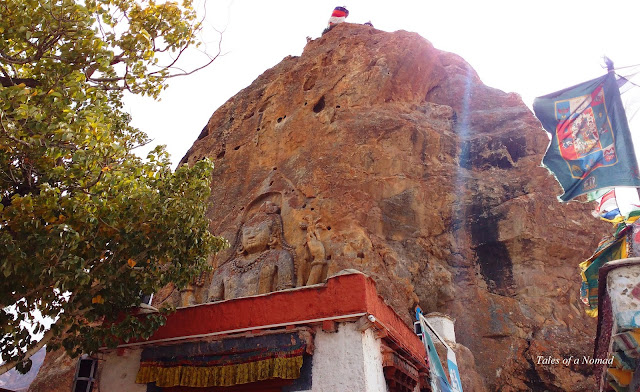 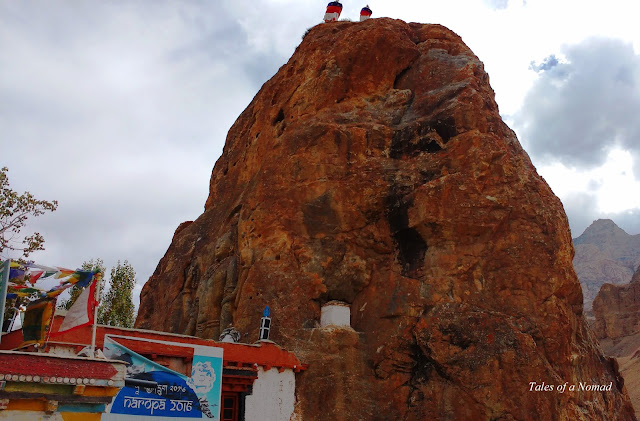