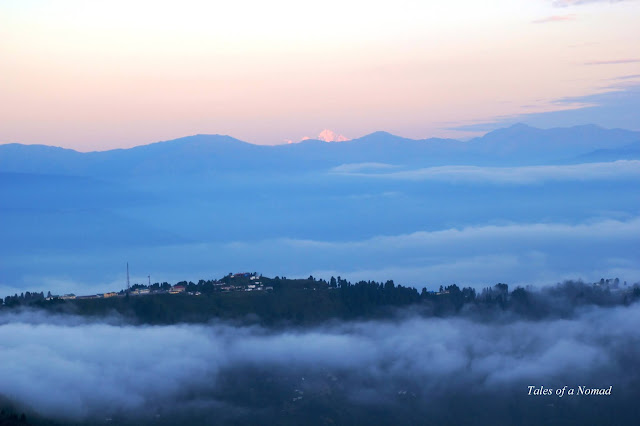 85 year old Aku was happy to see visitors and gleefully narrated stories about the secluded monastery, where he is the head monk and caretaker. He is the lone person at the monastery which also offers breathtaking views of the snow clad Himalayas. As I listened to his stories, my eyes loitered around the colourful walls of the monastery and the spectacular views. I was a tad disappointed that it was only on the last day of my travel in Darjeeling that I found this gem, tucked away from the touristy trail. I could have probably spent more time here, otherwise. While some like Aku love meeting people, otherwise like me are on the lookout for serene corners away from the crowds, and Darjeeling ensures that it offers the best of both worlds to both tourists and travellers. 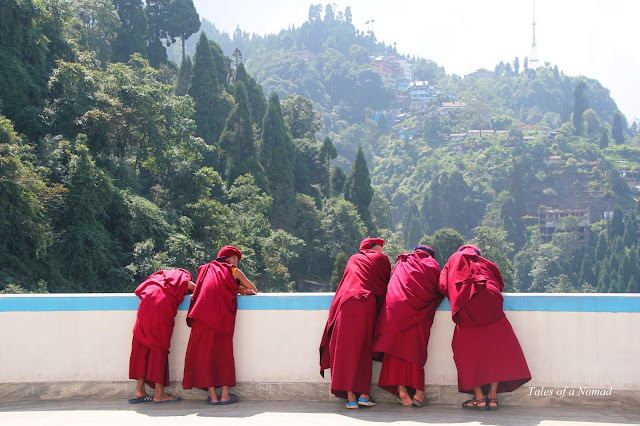 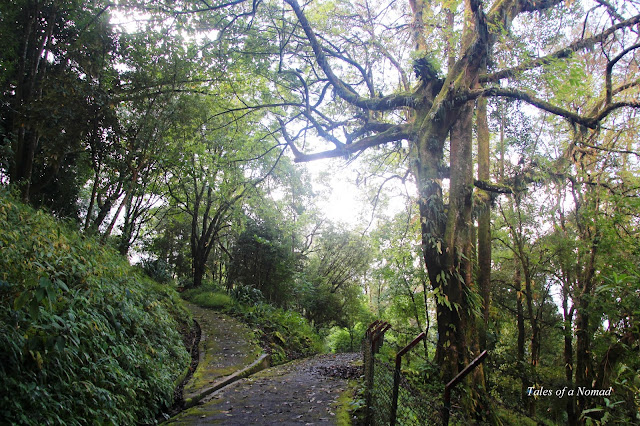 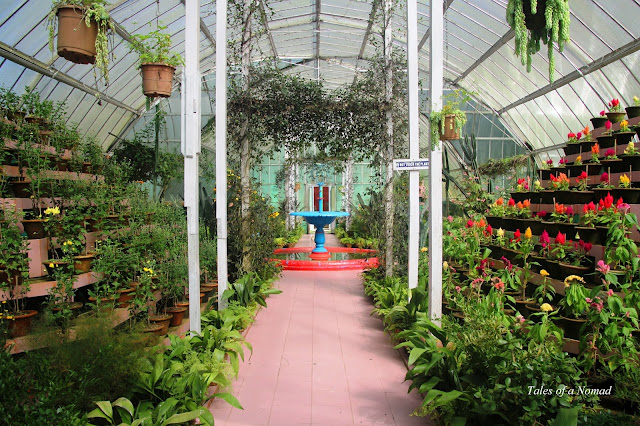 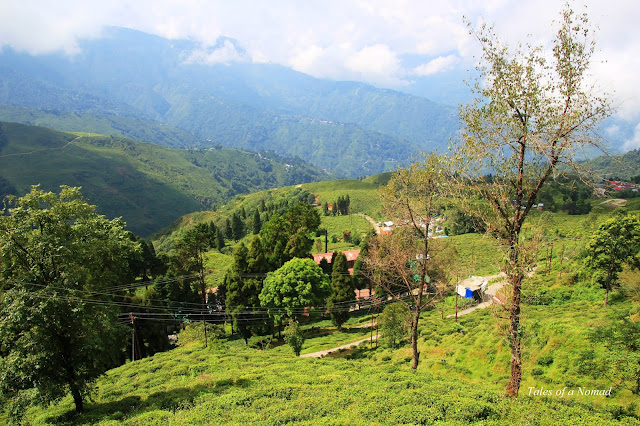 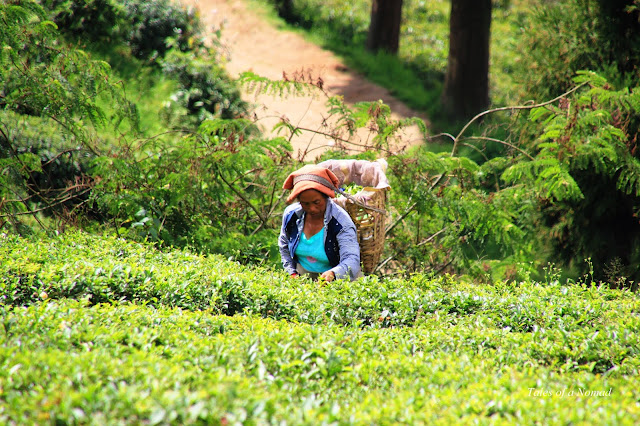 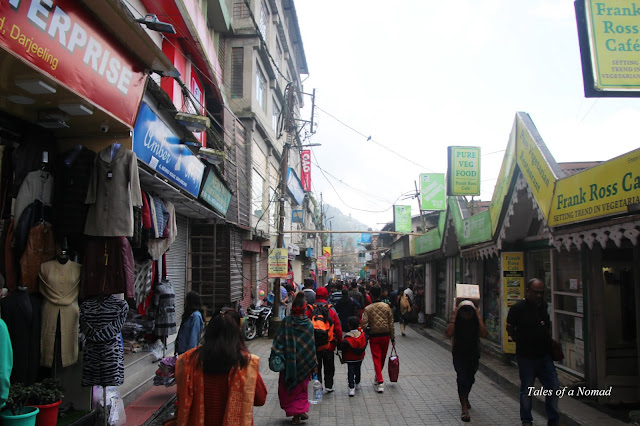 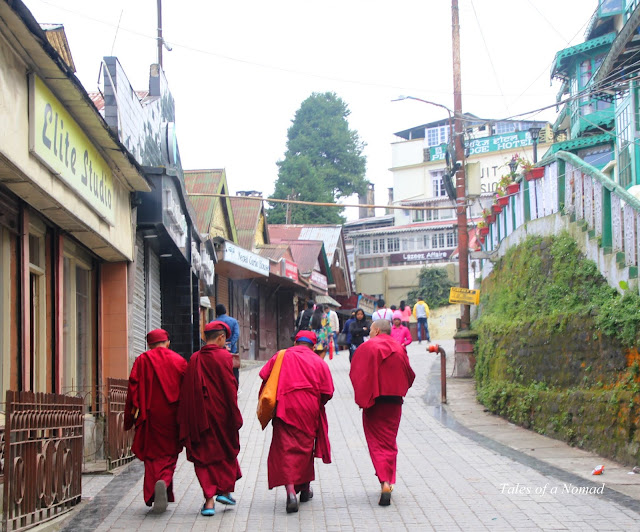 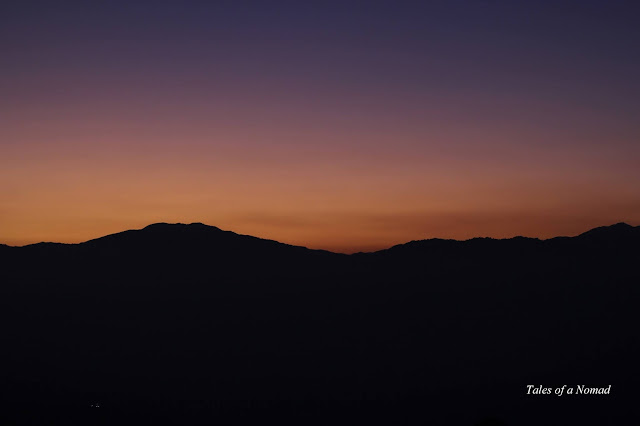 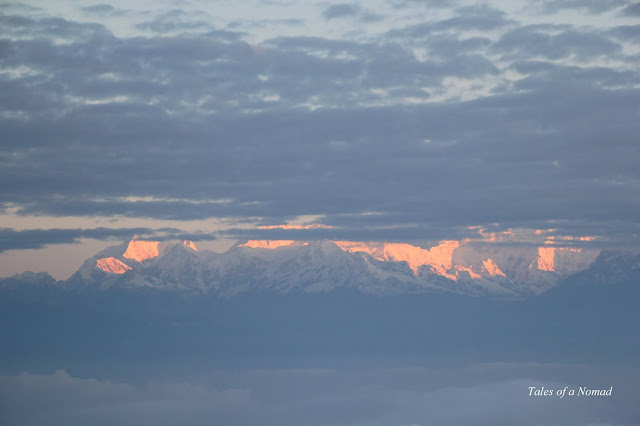 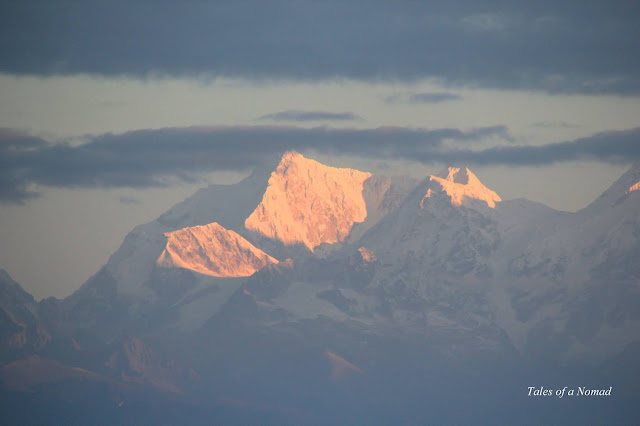 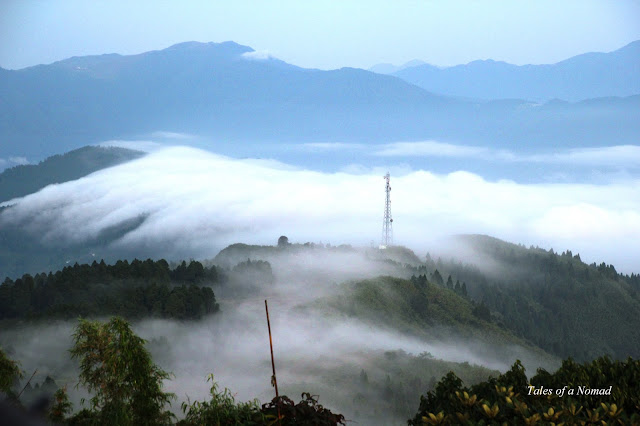 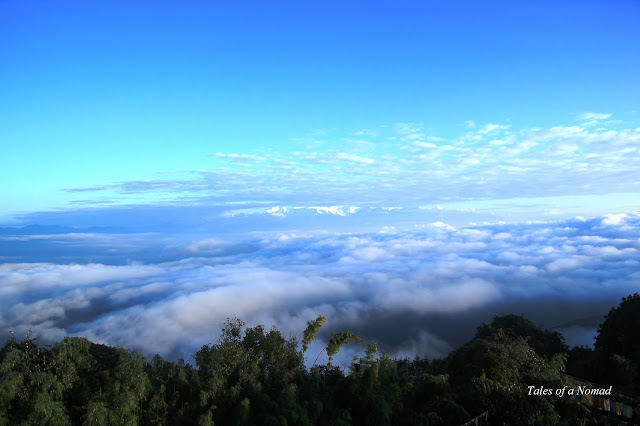 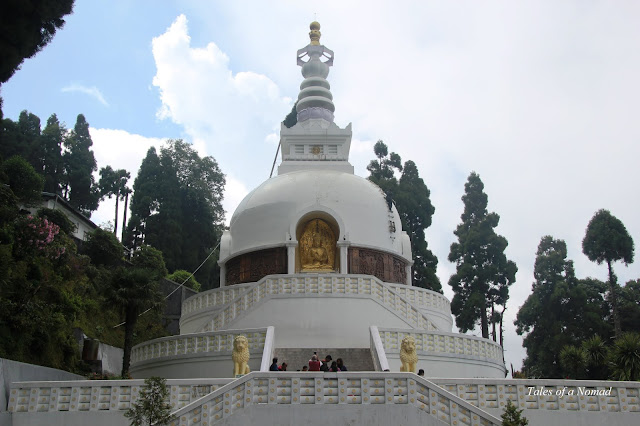 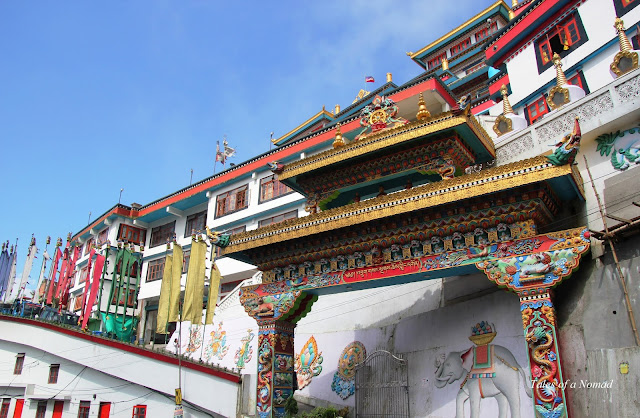 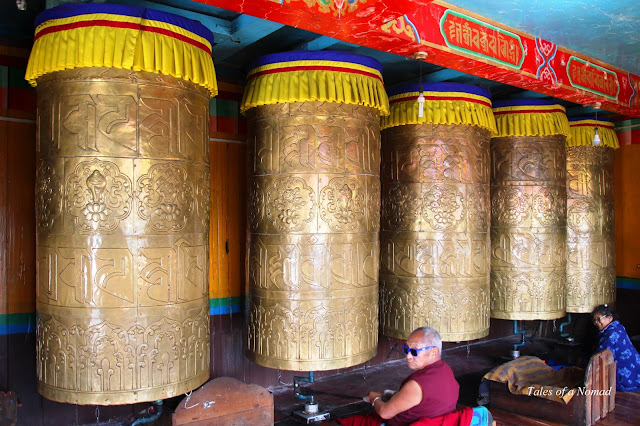 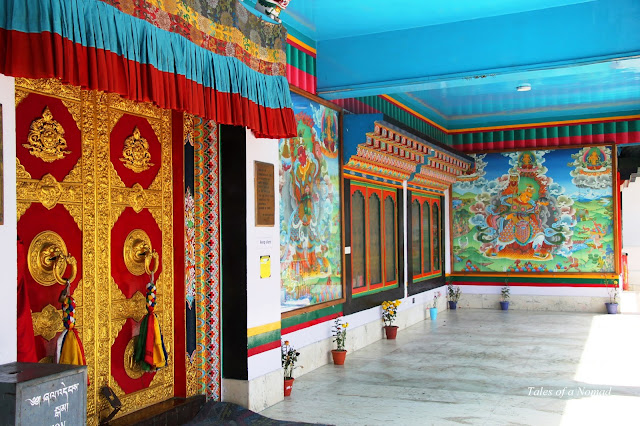 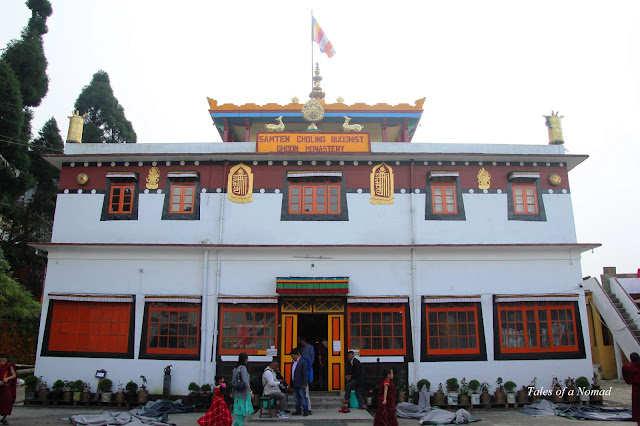 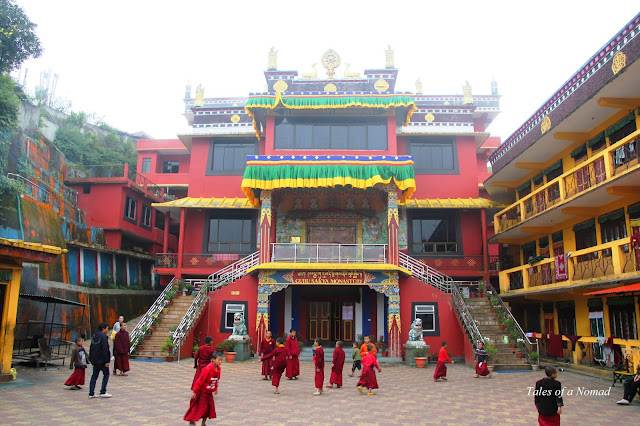 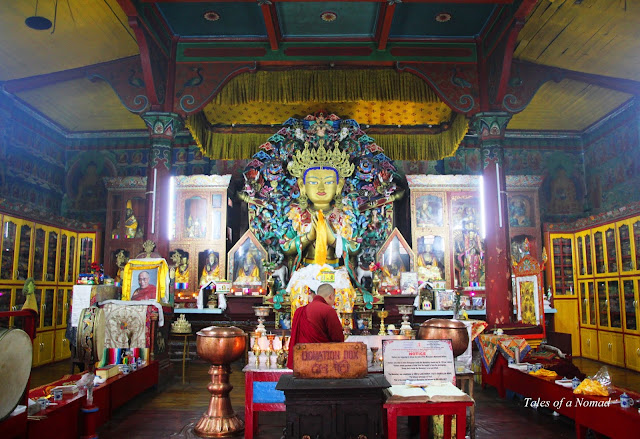 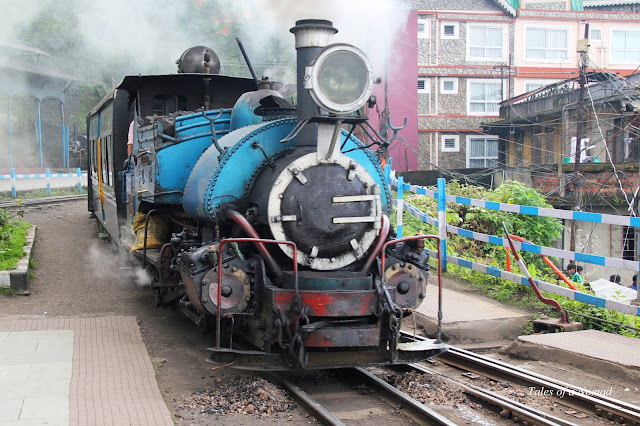 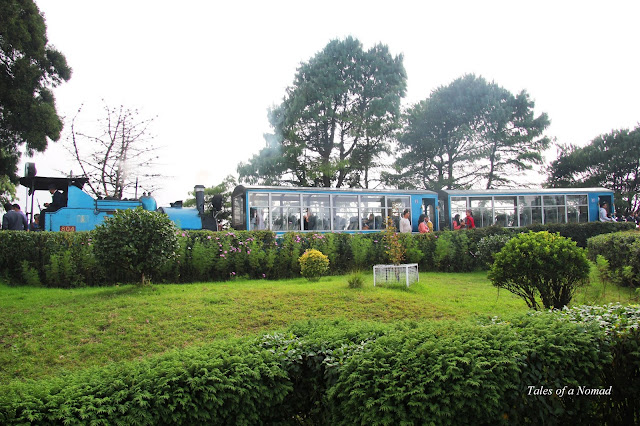 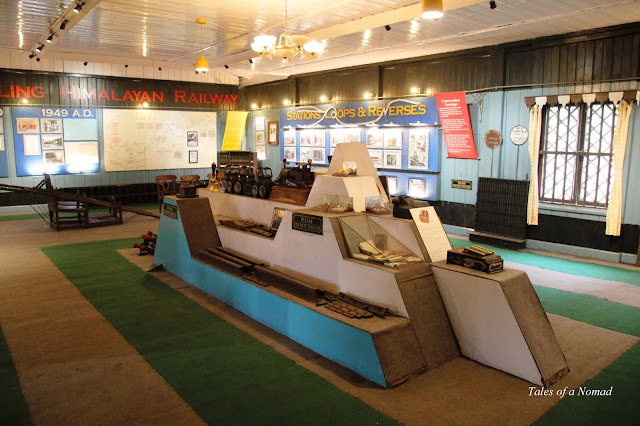 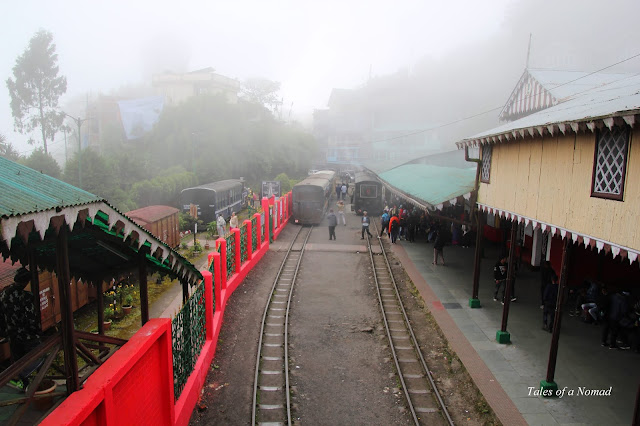 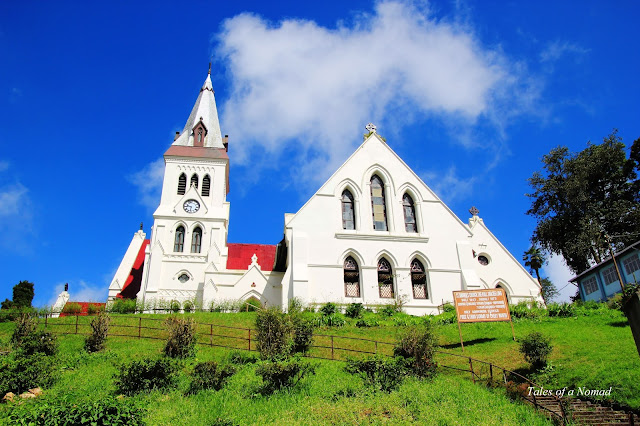 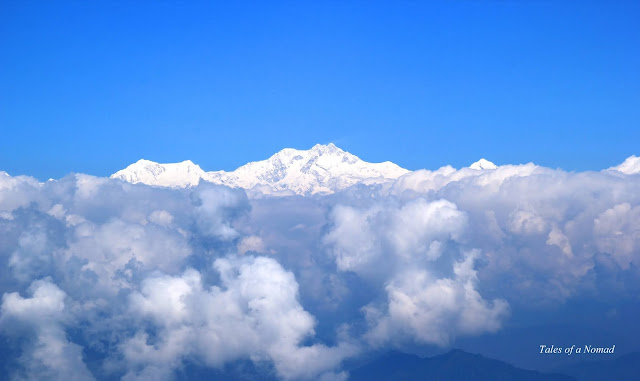 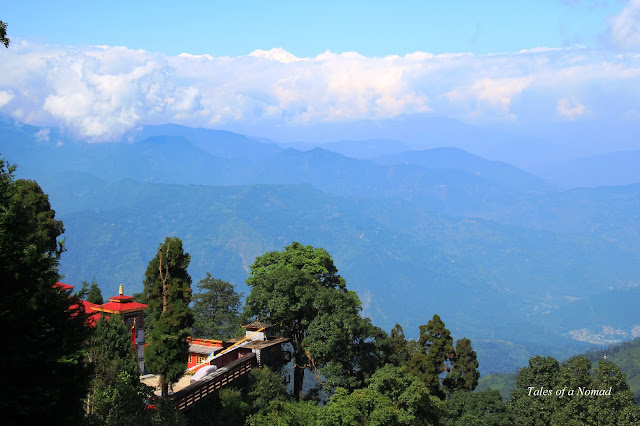 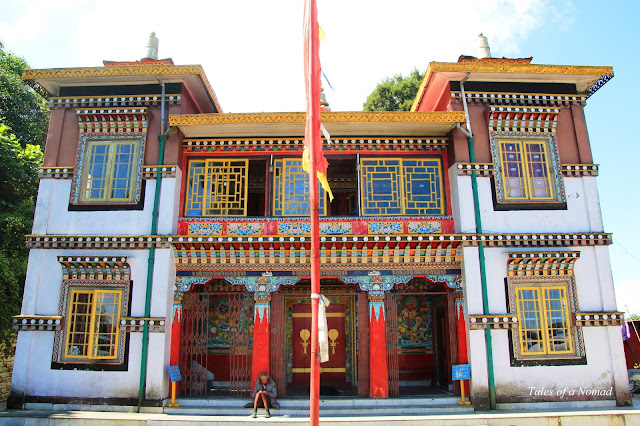