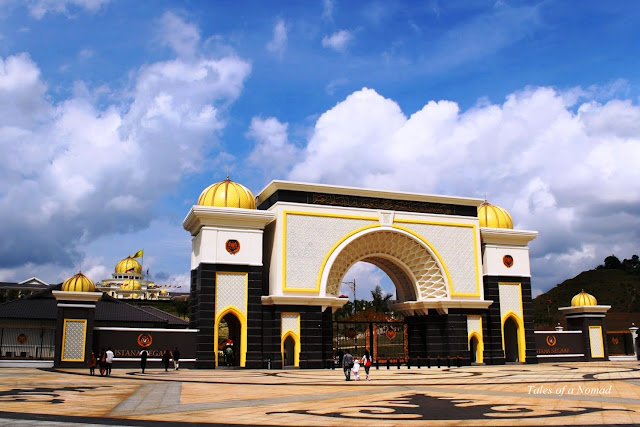 The yellow domed structure looks beautiful even from a distance. The fluttering flags, strolling horses and guards in their uniform further accentuate the elegance of the Istana Negara, the National Palace. Istana Negara is the official residence of the King of Malaysia who is the head of the state. The king is referred as Yang DiPertuan Agong in Malaysia. 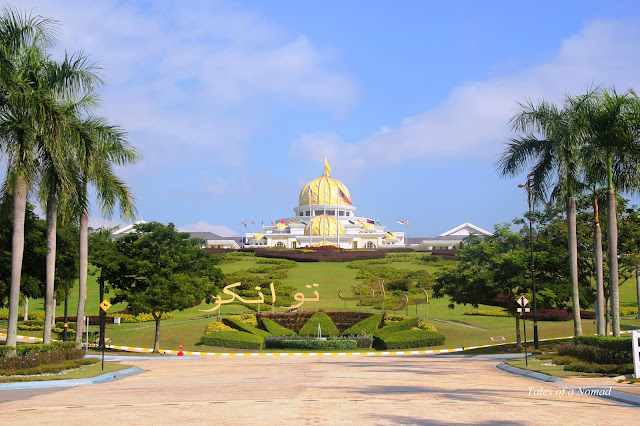 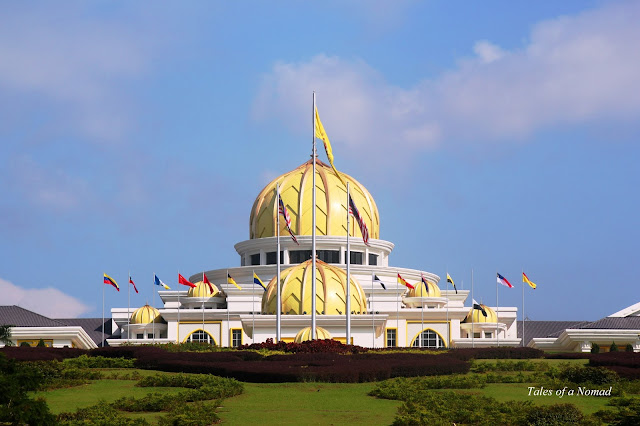 While visitors aren’t allowed to enter the premises of Istana Negara, one can stroll outside the gates and have a view of the beautiful structure. Guard of change is a ceremonial process that happens twice a day outside the palace. Decked in Malay attire, the guards can be seen marching and also parading on horses. This is a way to display their old traditions and customs to the visitors. The timings for the same are 10 AM and 3 PM, and is a wonderful ceremony one can experience in Kuala Lumpur. 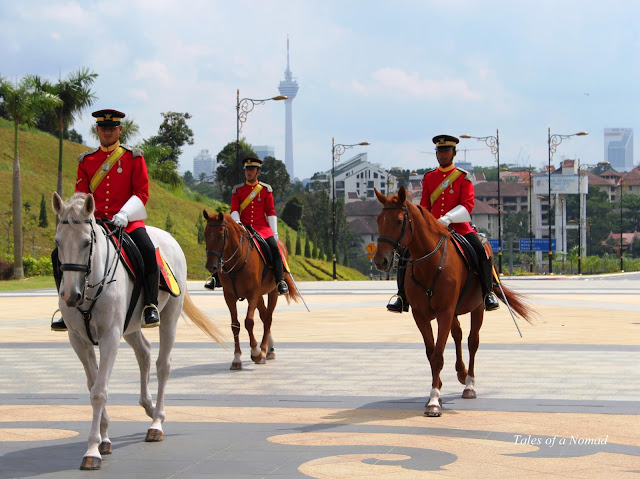 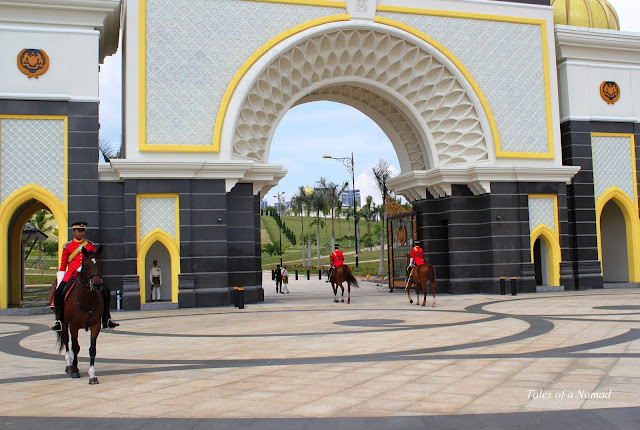 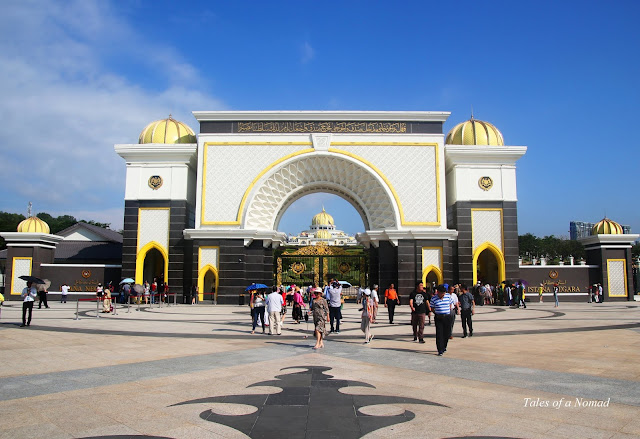