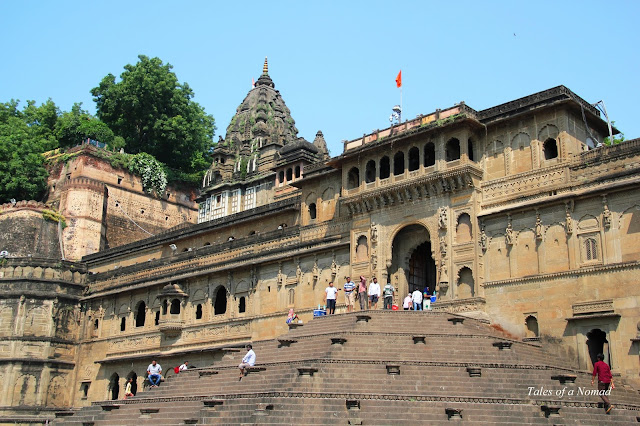 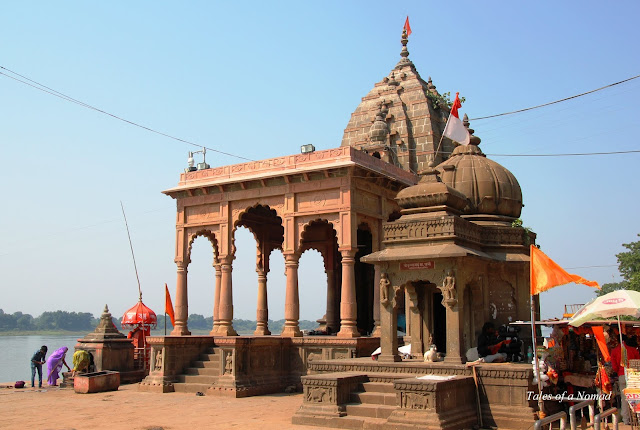 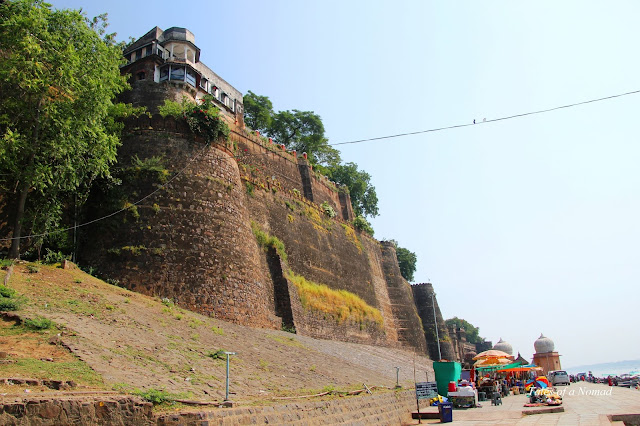 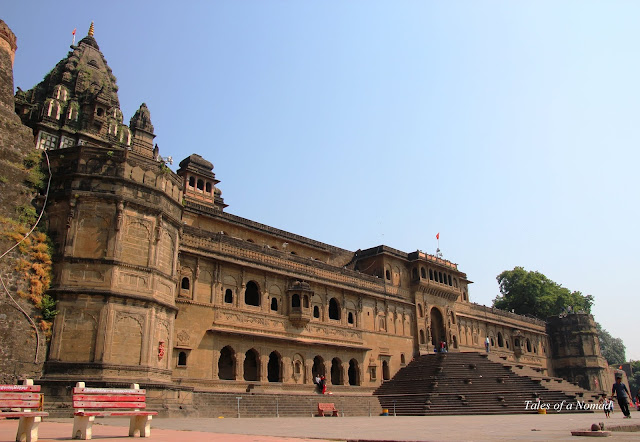 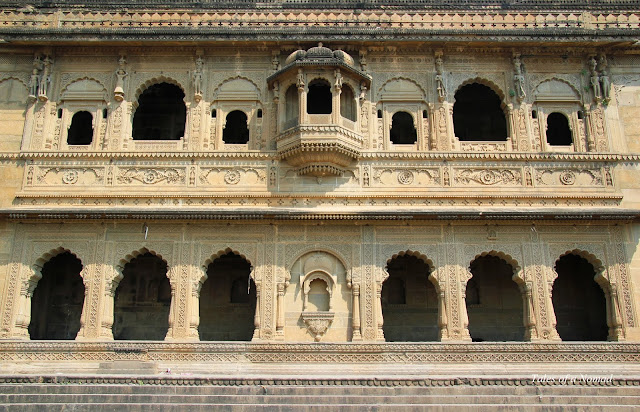 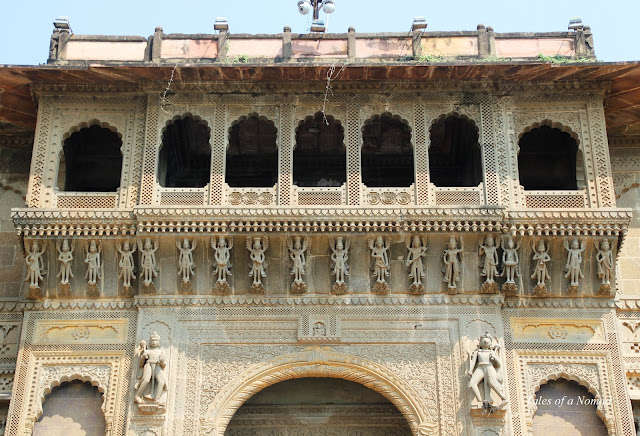 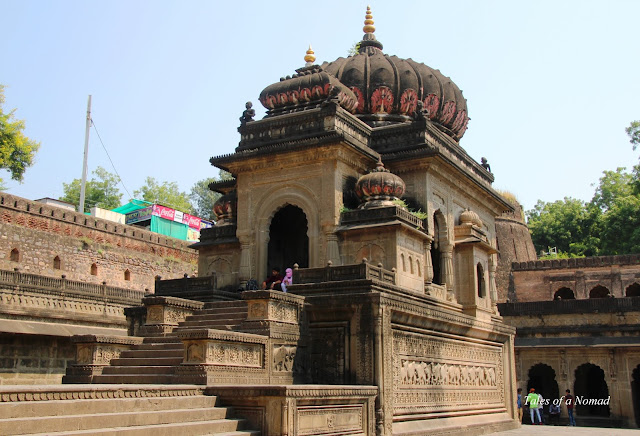 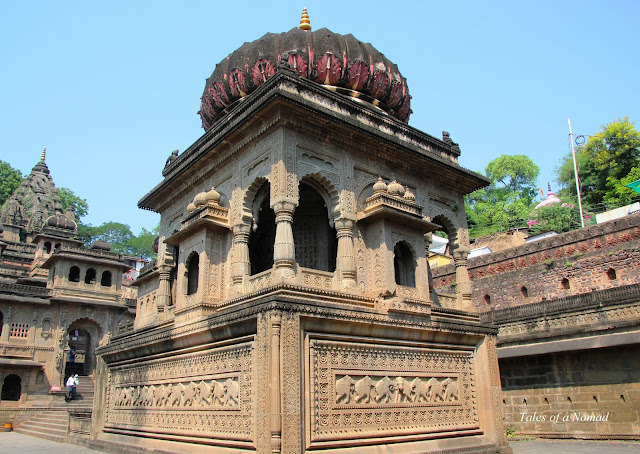 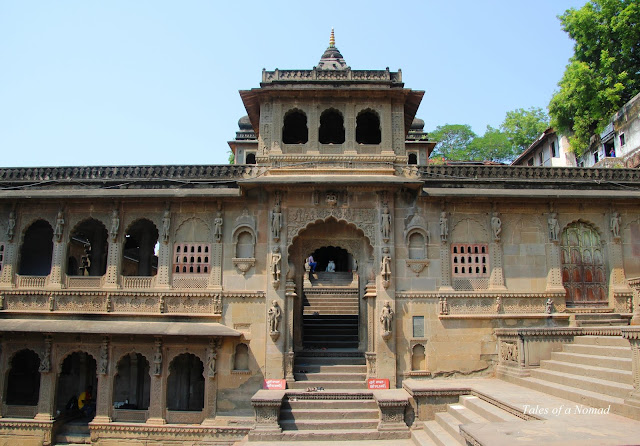 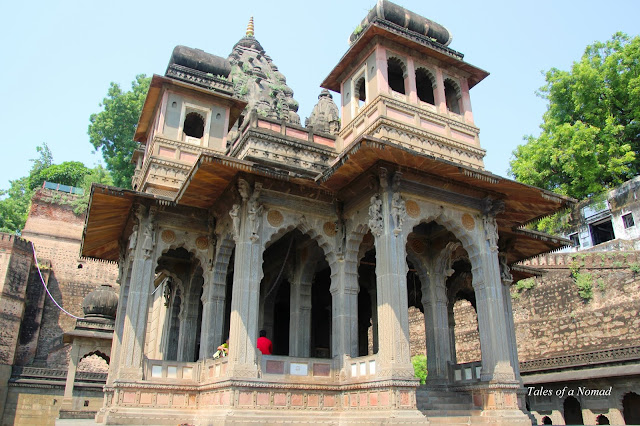 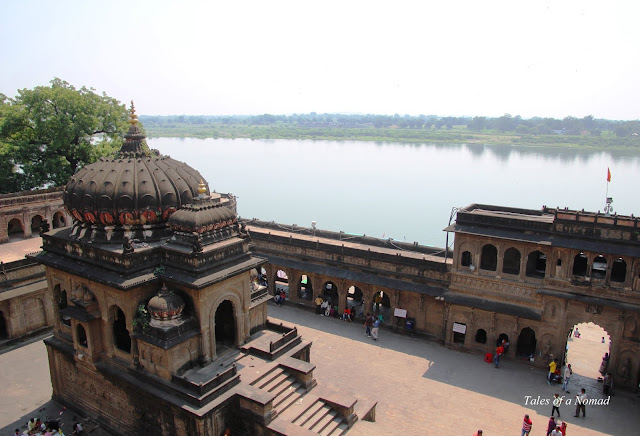 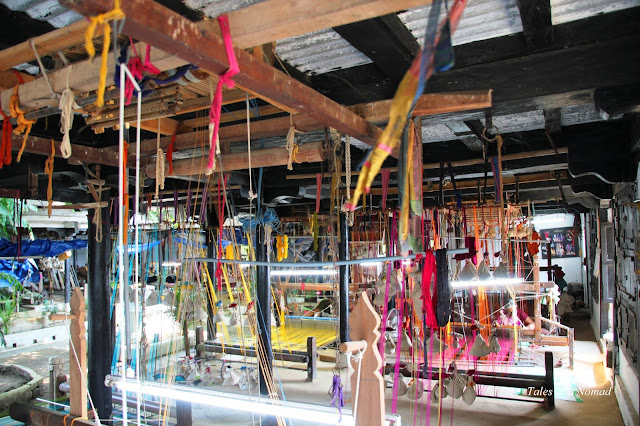 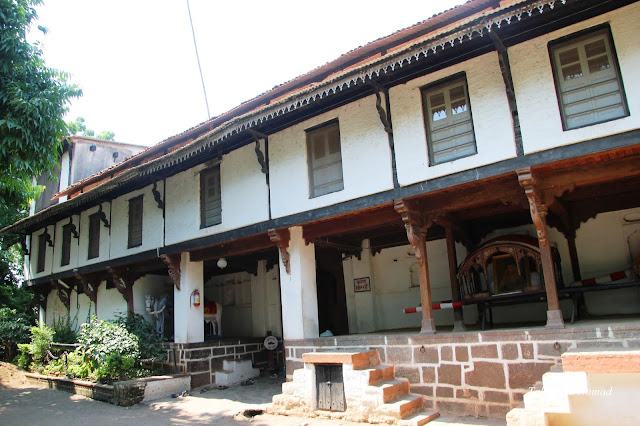 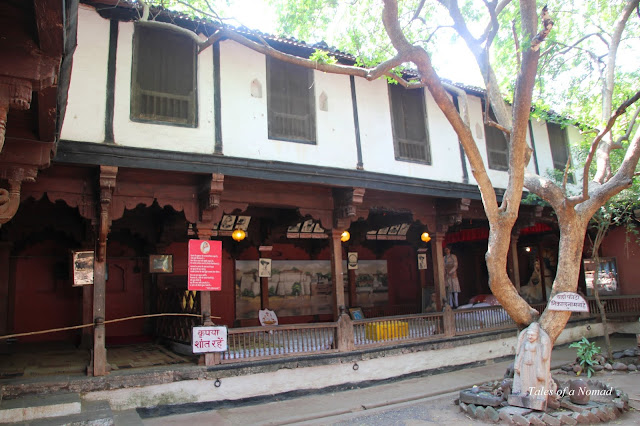 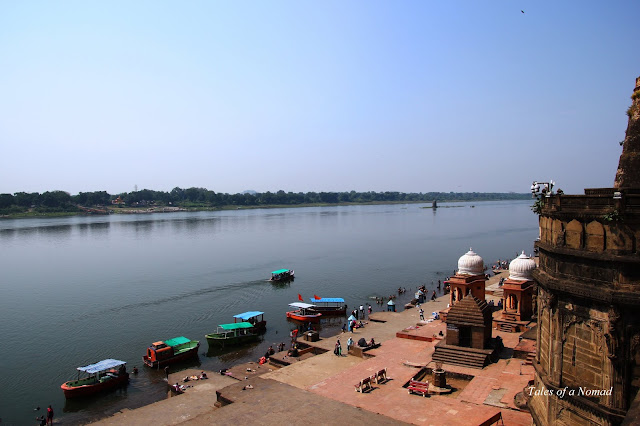 There are a few cafes and restaurants in Maheshwar, apart from small eateries. The town also has many hotels and a couple of resorts which cater to all type of budgets.
Posted by R Niranjan Das at 9:48 AM