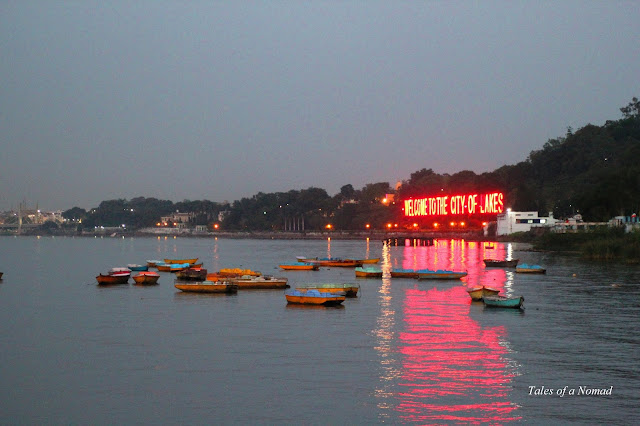 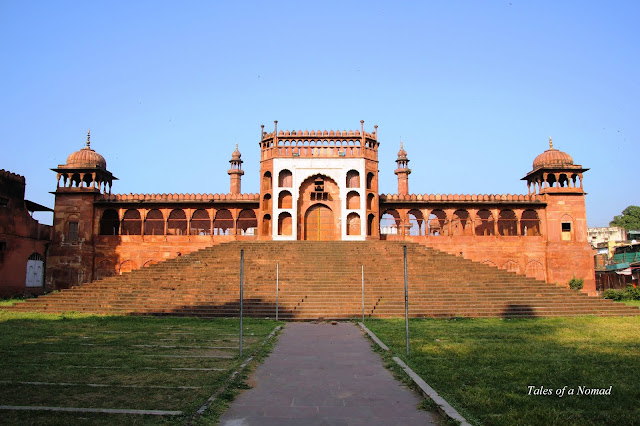 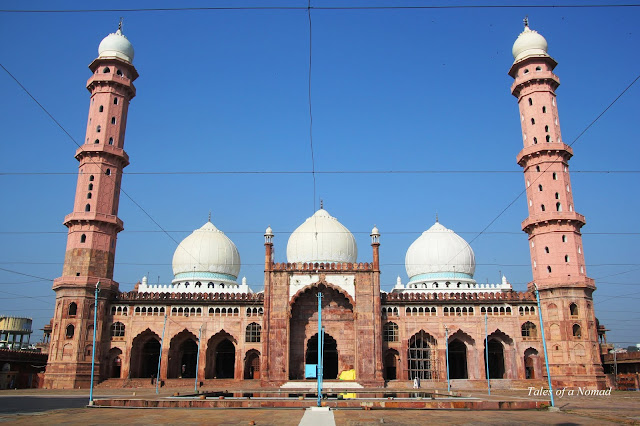 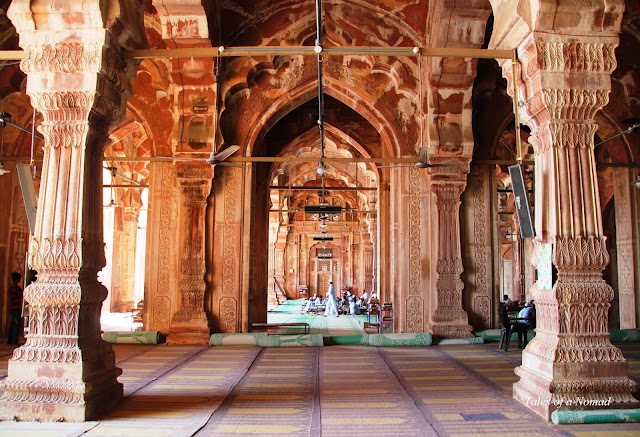 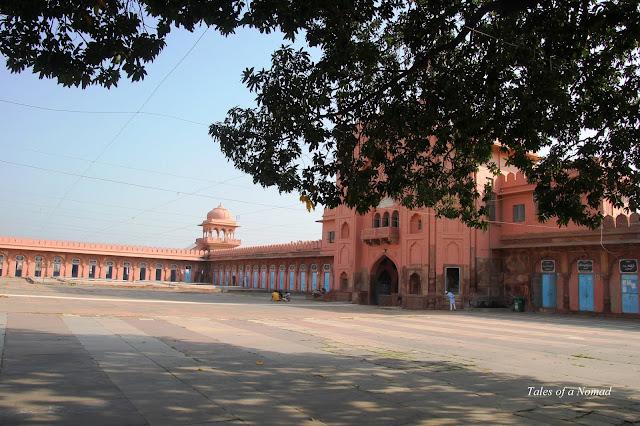 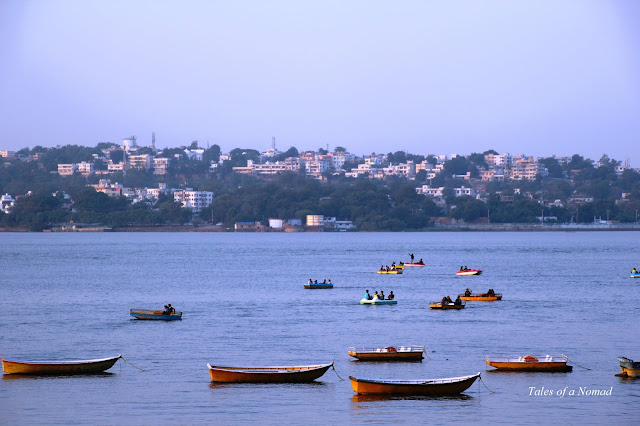 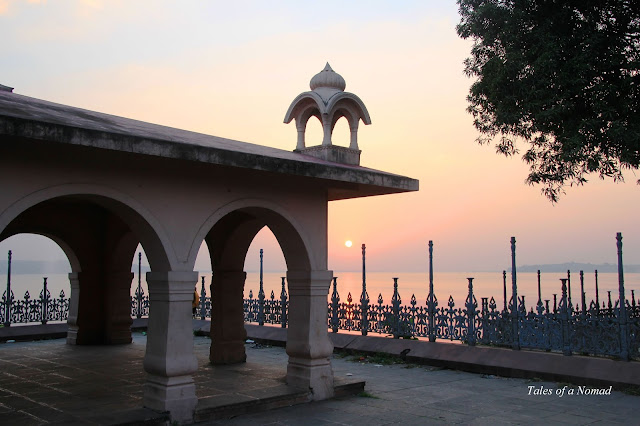 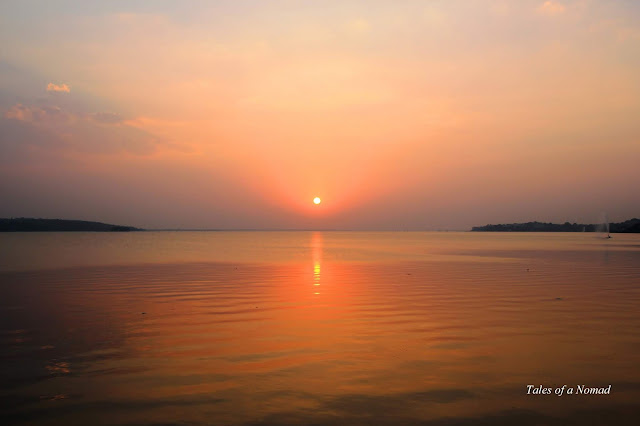 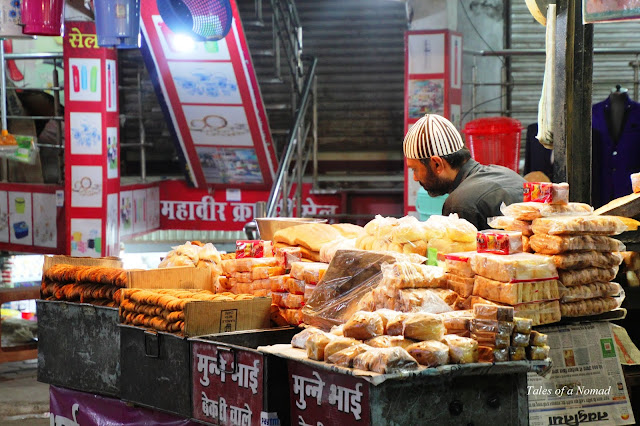 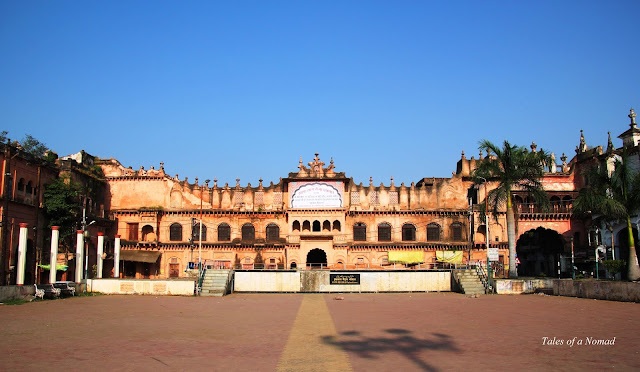 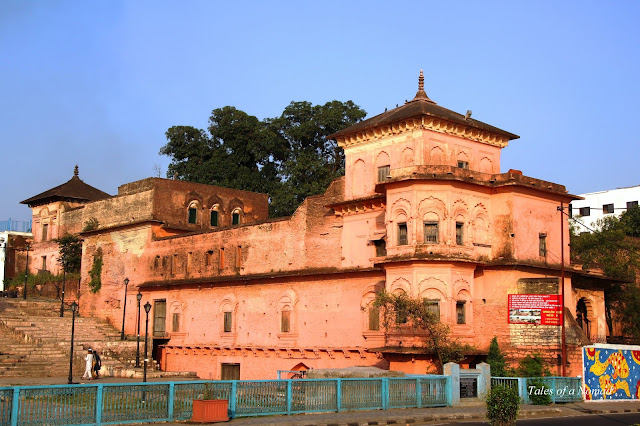 Though the cusine is mostly Mughlai, Bhopal is well known for its jalebis and poha. Raja tea stall has excellent poha, which is a must try. Risalas, a chicken preparation by Bohra Muslims is a popular dish that one can explore in Bhopal. There are many eateries in the markets which serve the local delicacies.
Bhopal has numerous hotels catering a wide range of budgets. I stayed at Sonali Regency  in Peer Gate area, and it is a good option.
Posted by R Niranjan Das at 10:10 AM