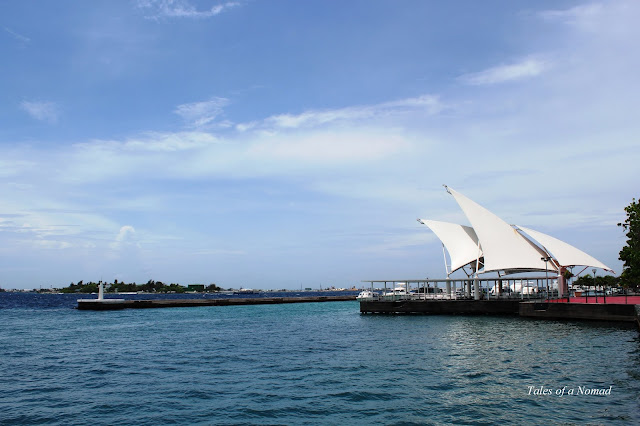 Located in the southern tip of North Male Atoll, a part of Kaafu atoll, Male is made up of four islands which includes the main island and the airport island. Though it is just 5.8 sq km in area, Male is one of the most densely populated cities in the world as one-third of the country’s population lives on this island.
It drizzled intermittently through the day as it was the onset of monsoon. Despite that I strolled through its narrow crowded streets with shops lined on either side. Many of the roads are one way due to its narrowness and I noticed that the number of bikes plying were much higher than cars. Though island is small enough to walk around, taxis are easily available if one requires. Being the month of Ramadan, all restaurants and cafes were closed during the day. However, there were a few supermarkets and bakeries open to satiate my hunger. 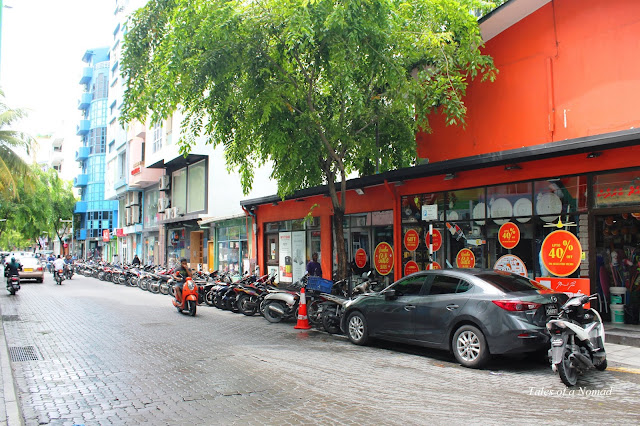 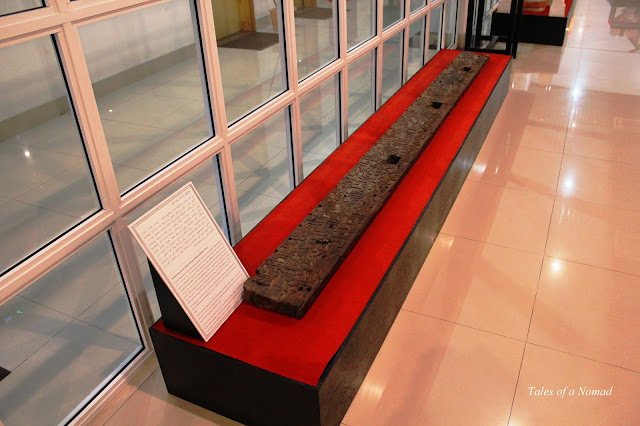 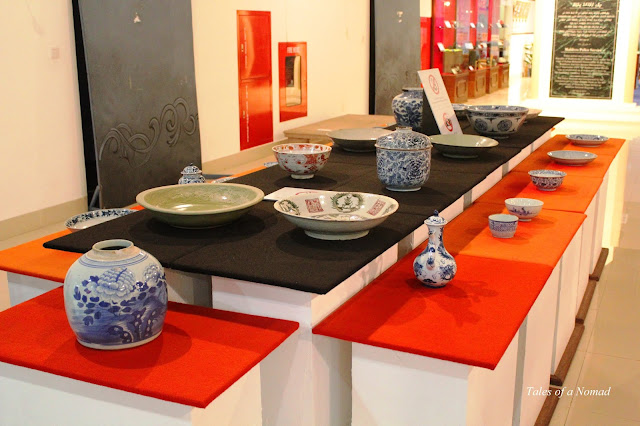 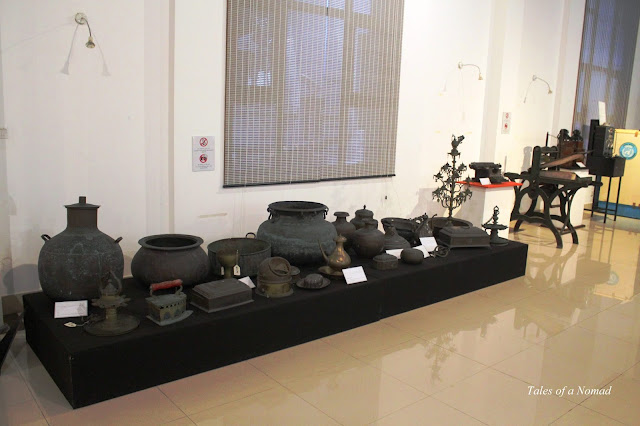 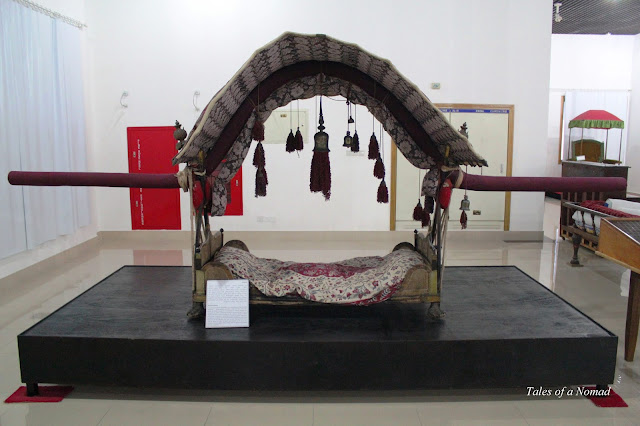 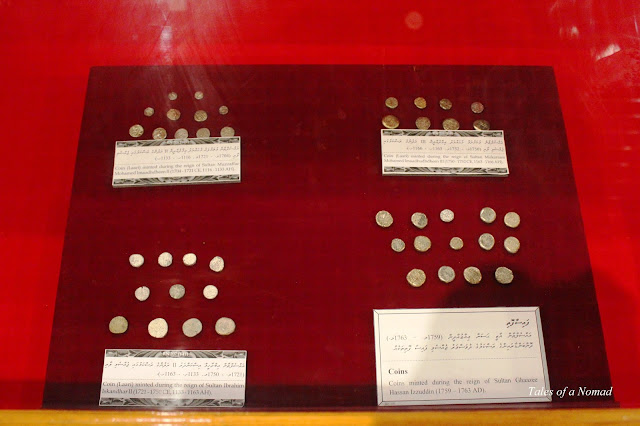 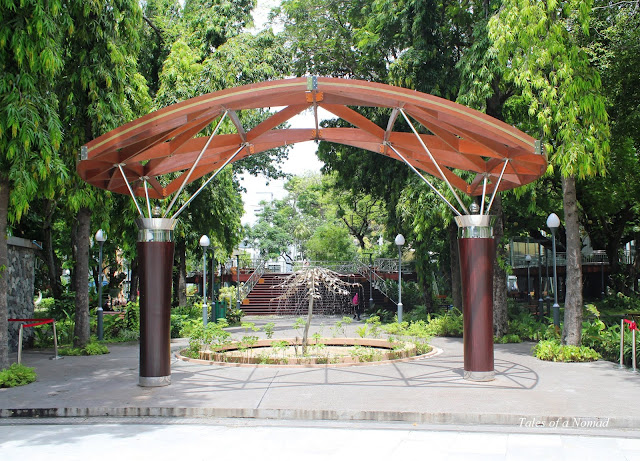 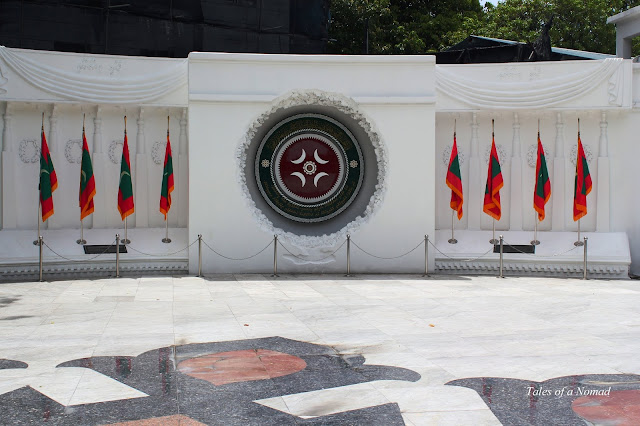 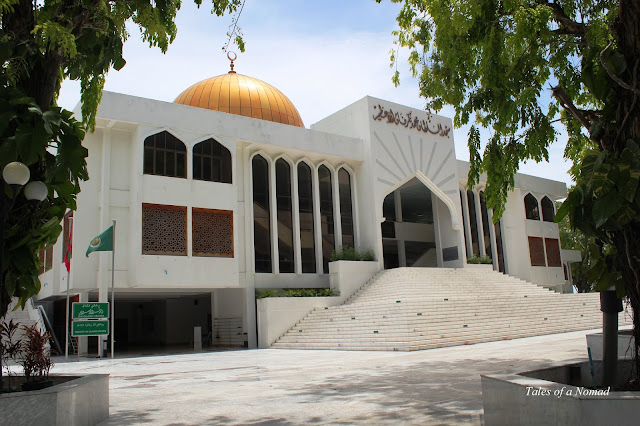 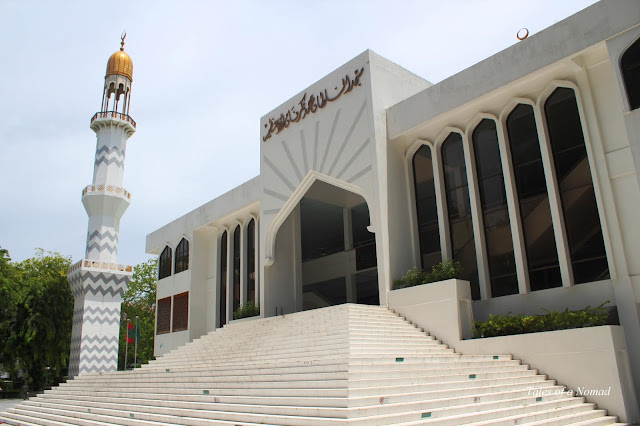 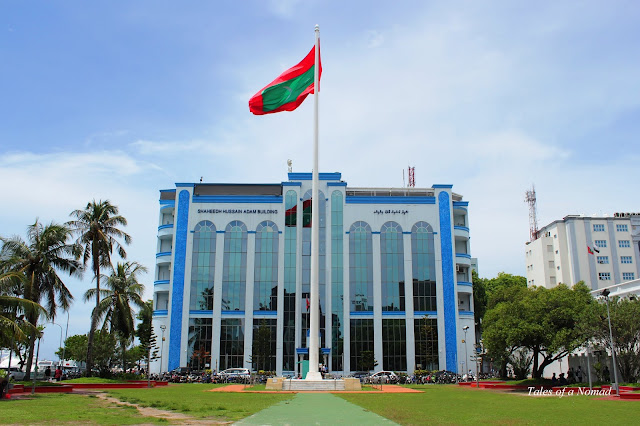 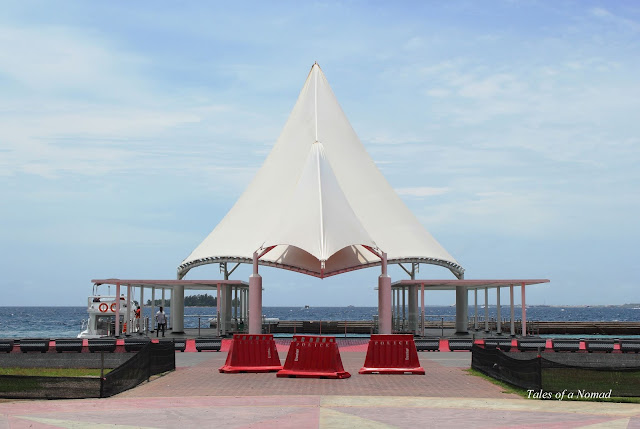 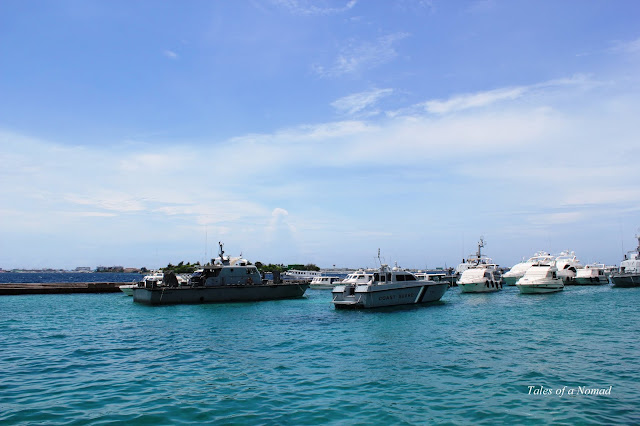 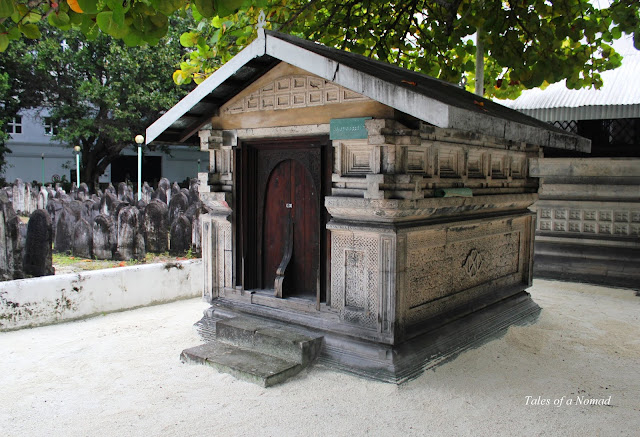 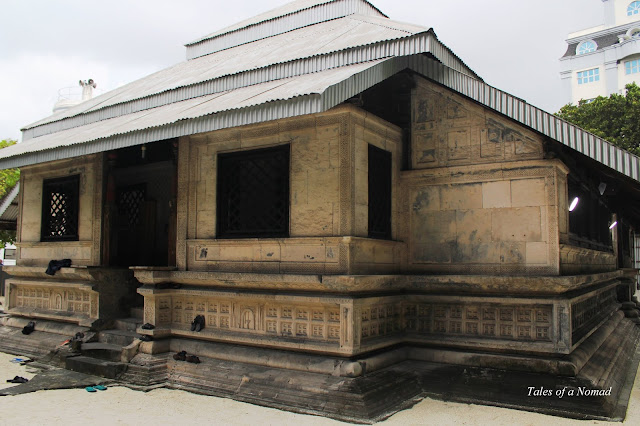 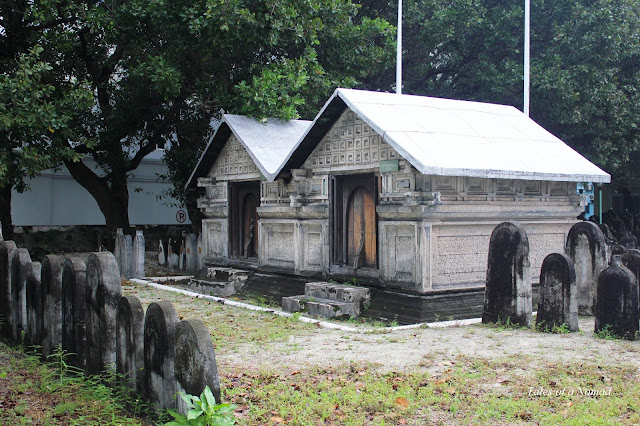 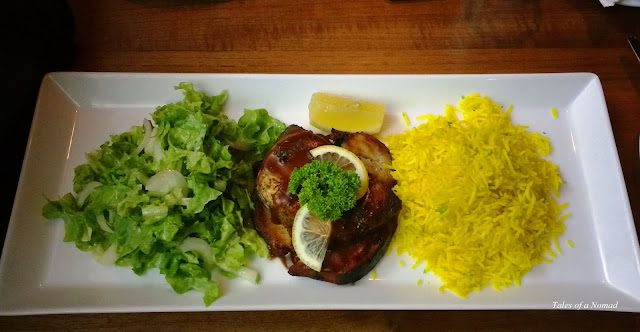