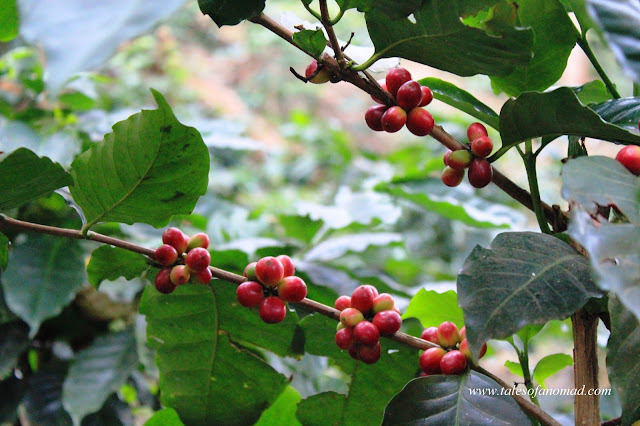 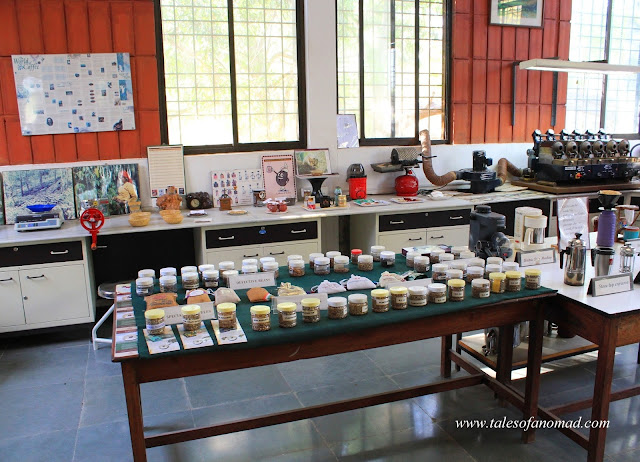 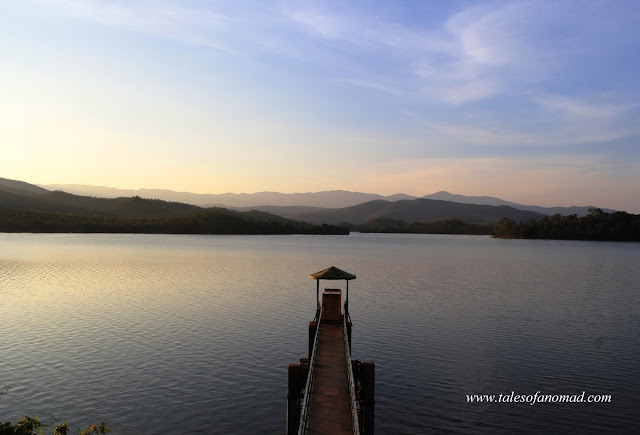 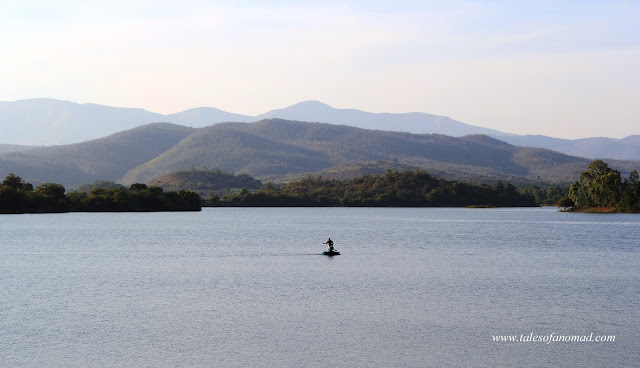 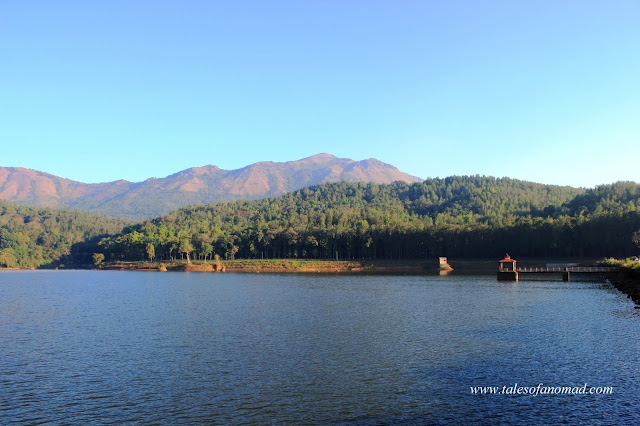 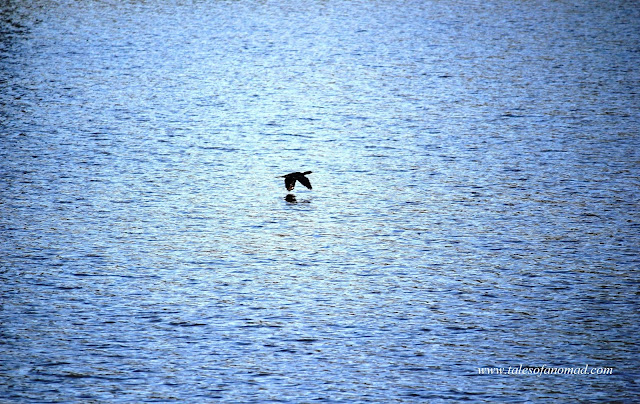 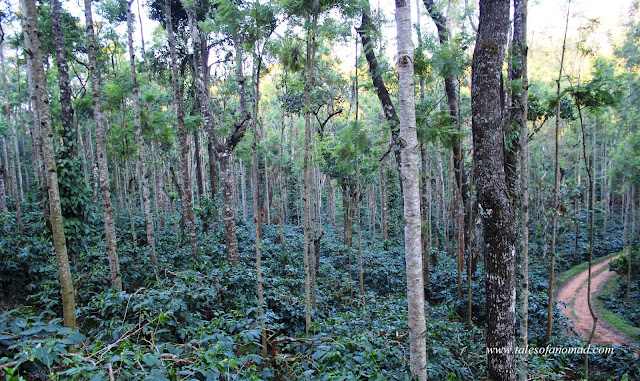 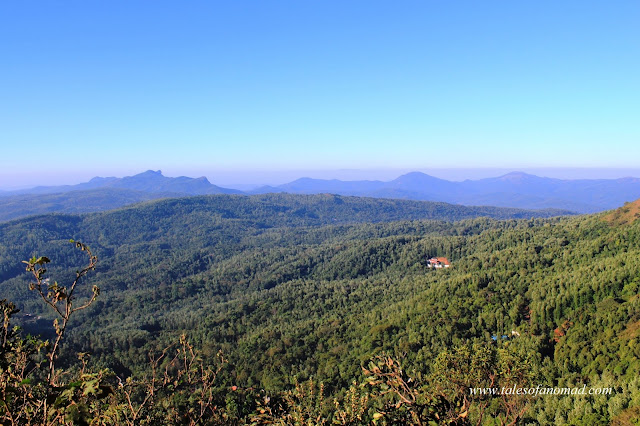 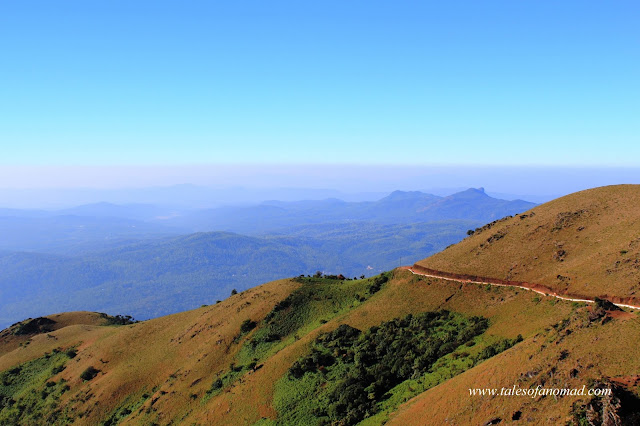 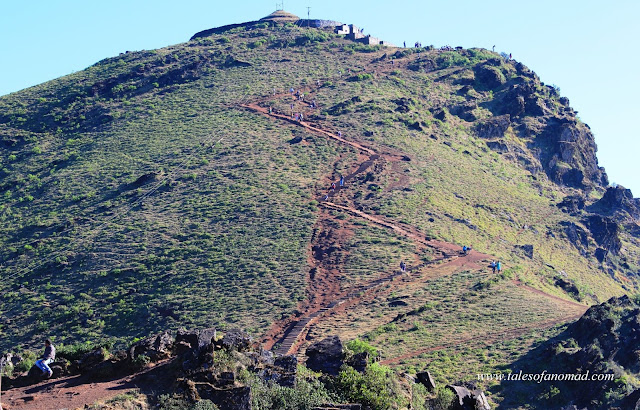 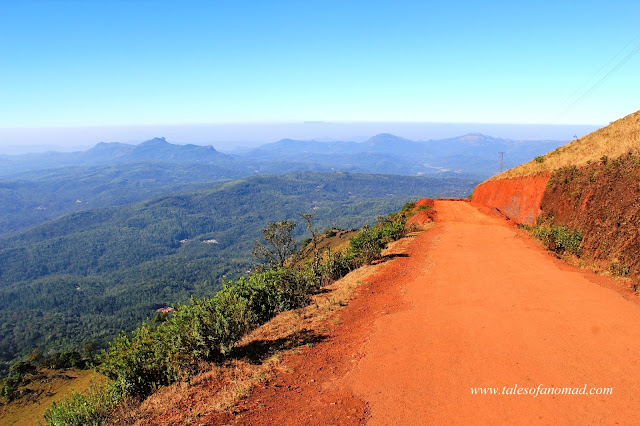 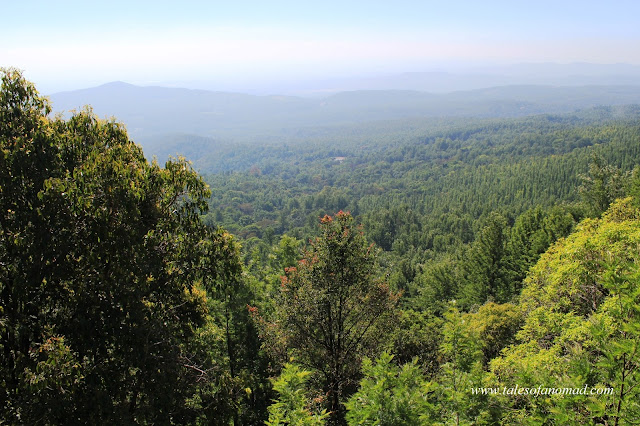 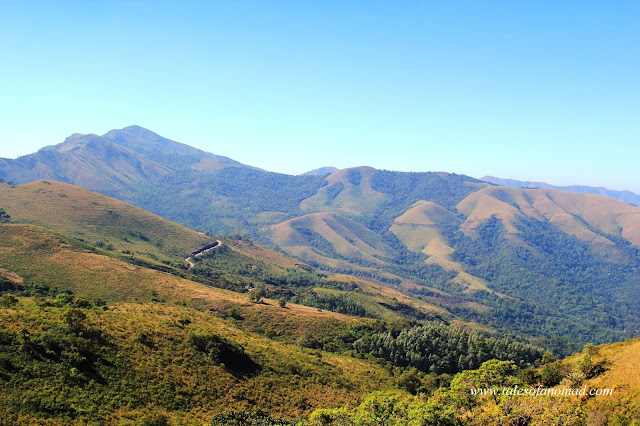 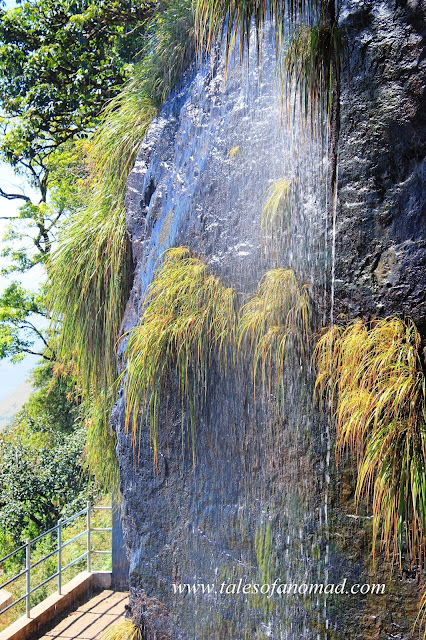 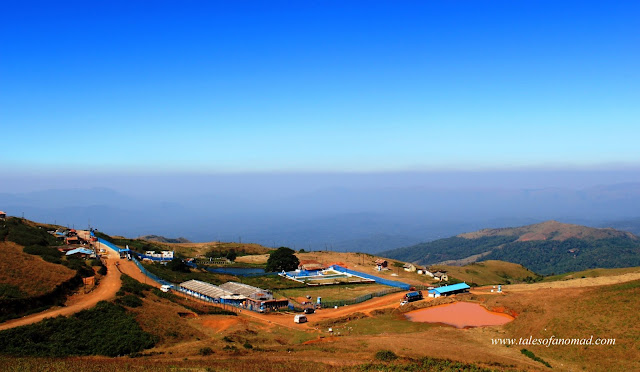 I was told about Jhari falls (also referred as Buttermilk falls) by my host at Henry Corner. At Attigundi between Mullayanagiri and Baba Budangiri, I hired a jeep to lead me down the dirt track and through coffee plantations to Jhari falls. Though I had initially contemplated about visiting this falls, the first glimpse of the same made me realize the decision was a good one. Cascading over rocks, the tall falls looked absolutely beautiful. Despite being done with the monsoons, the falls tumbled and flowed beautifully down the rocks. However, the only downside was the crowd. 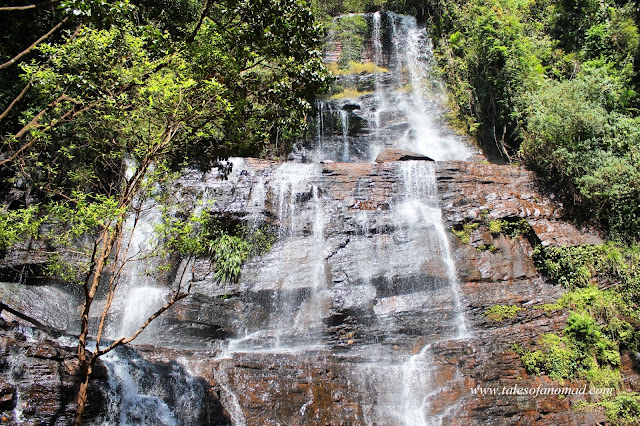 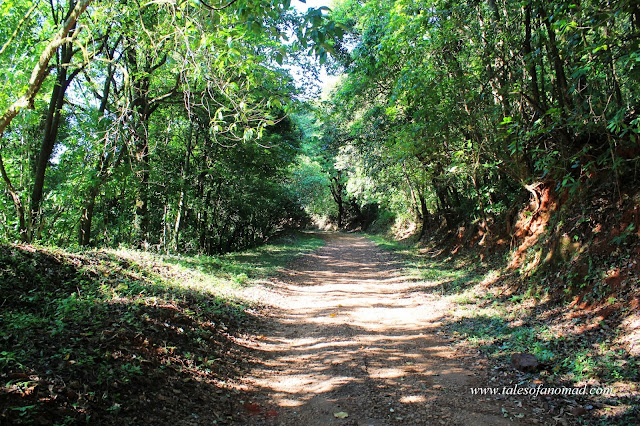 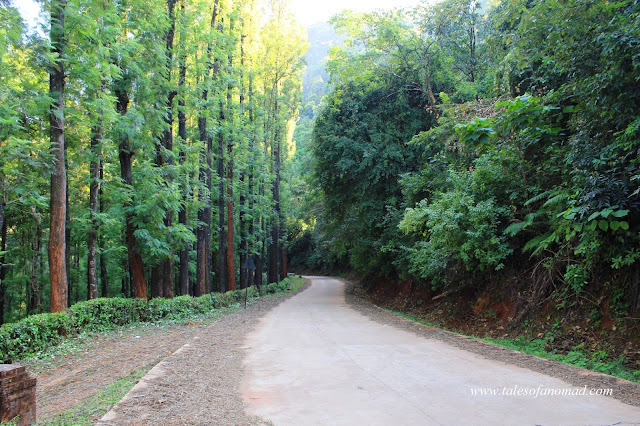 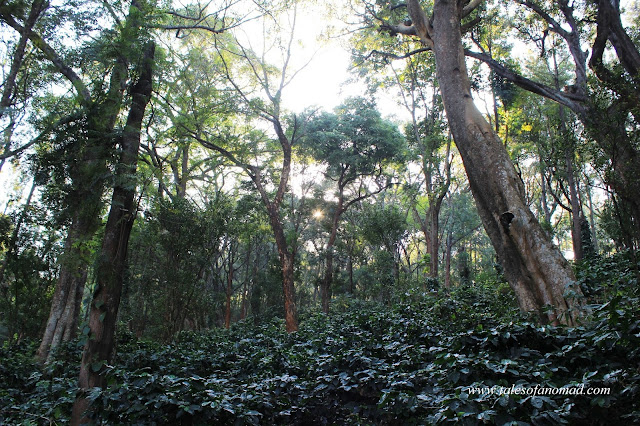 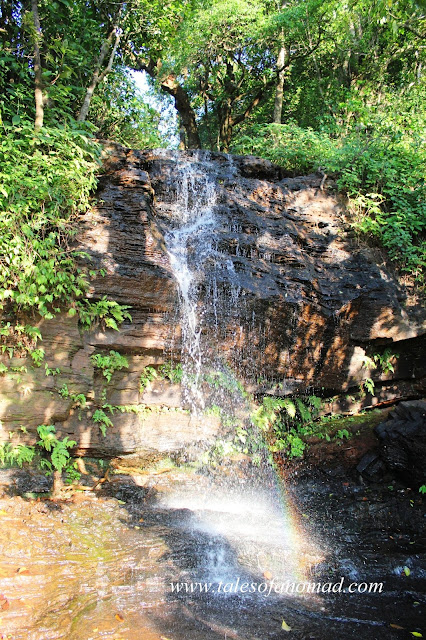 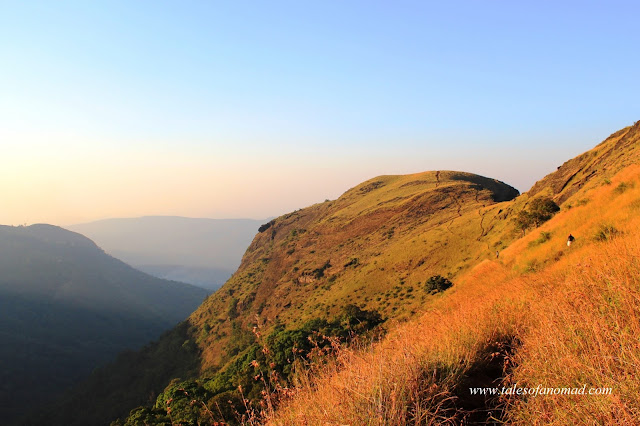