Kumbalgarh Fort: Home to One of the Longest Walls in the World 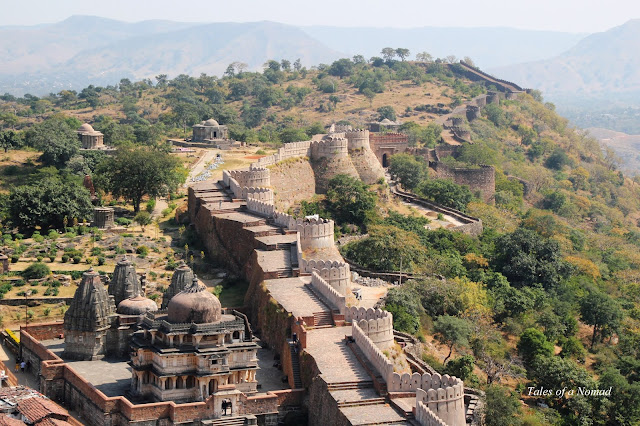 It wasn’t until I read up about Kumbalgarh fort that I learnt it houses the longest wall in India and the third longest in the world. The fort wall of Kumbalgarh which can be described as Great Wall of India stretches over 36 km across the Aravalli range in Rajasthan. Kumbalgarh fort might not be as extravagant as Chittorgarh fort with impressive structures, but built in the 15th century by Rana Kumbha, it is one of the prominent forts in Mewar region.  Rising to a height of more than 3600 feet, the fort holds great significance in the history of Mewar rulers as it was considered impregnable for a very long period with many attempts by various rulers turning futile. The fort is also the birth place of Maharana Pratap, one of the most celebrated rulers of Mewar. 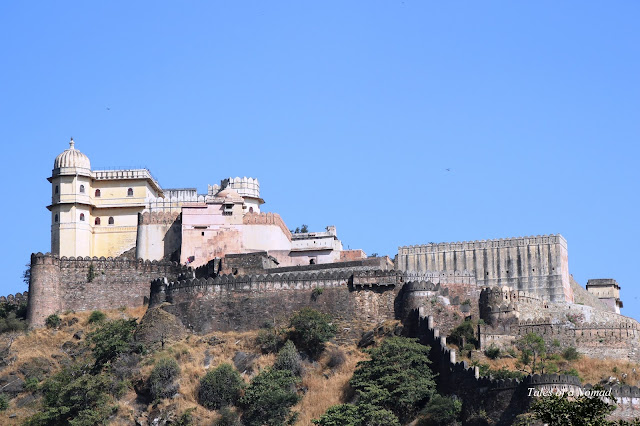 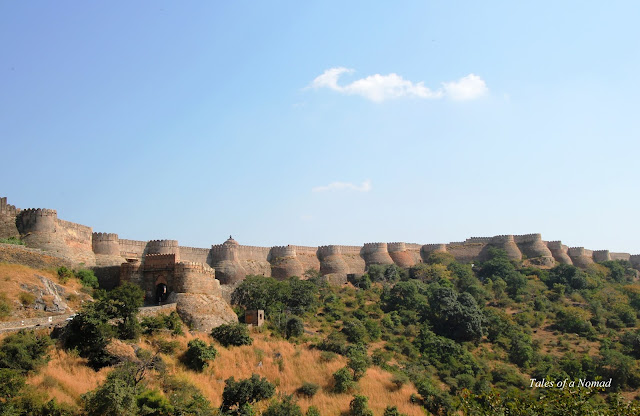 Perched on a craggy hillock, Kumbalgarh fort can be spotted from a distance as you head towards it. The long fort wall with intermittent bastions snaking its way till it bends over makes an interesting and intimidating frame. With thick walls, some stretches of which are fifteen feet wide and seven fortified gateways, Kumbalgarh fort is quite an outstanding work of architecture. There are numerous beautiful Jain and Hindu temples spread across the fort and a couple of stepped tanks as well. The aerial views from Kumbha Palace on top are absolutely spectacular with endless views of hills, the meandering fort wall and various structures inside the fort premises. 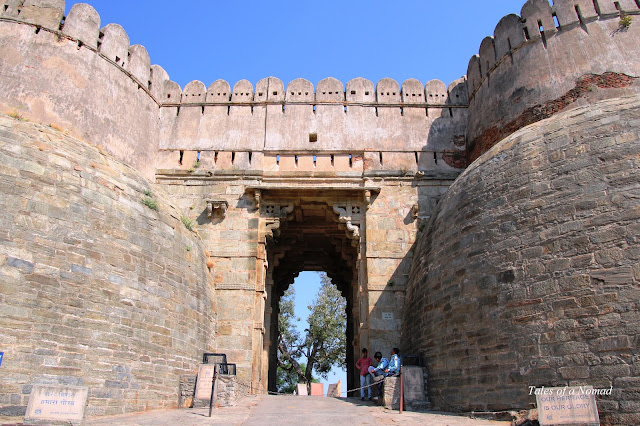 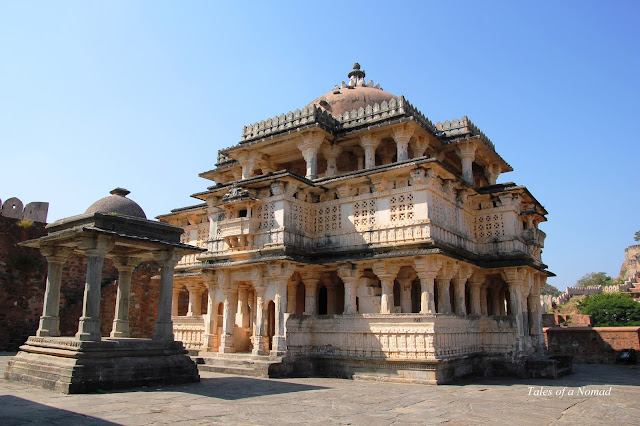 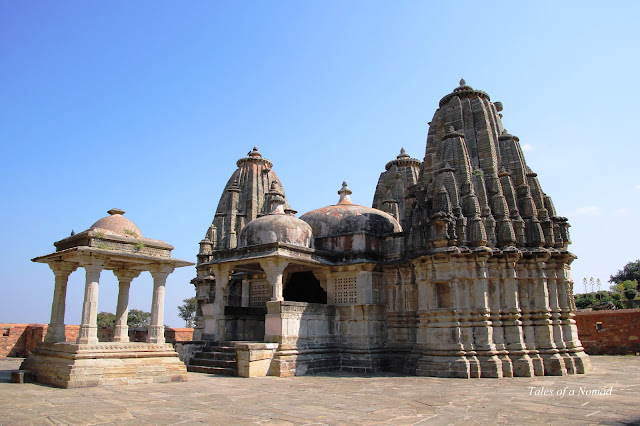 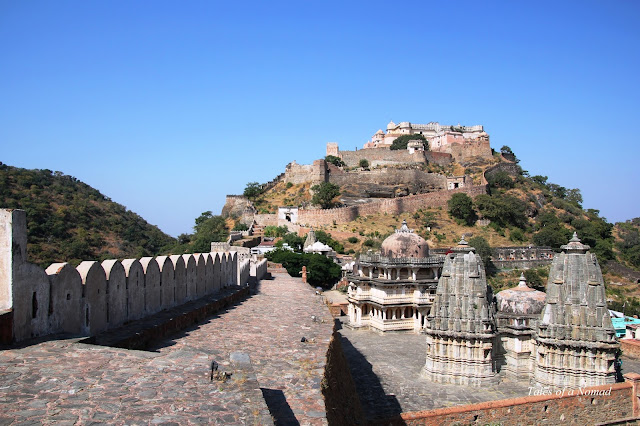 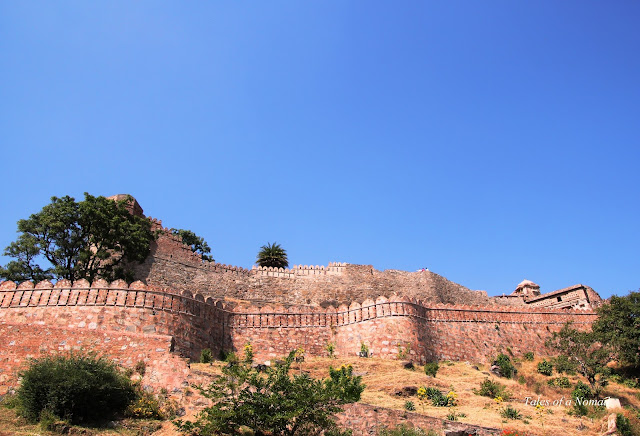 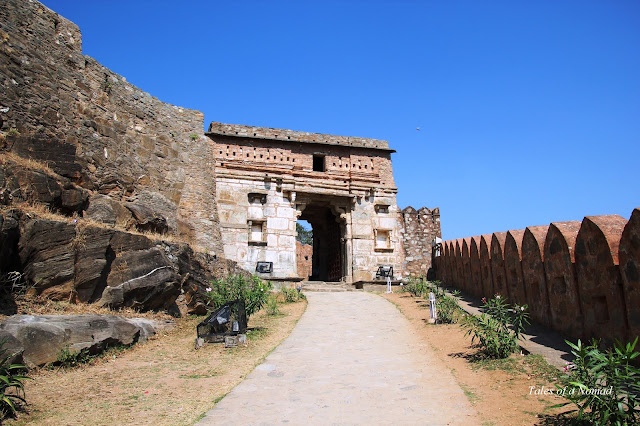 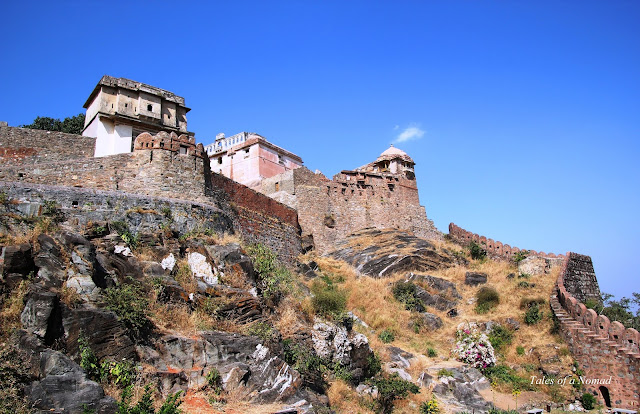 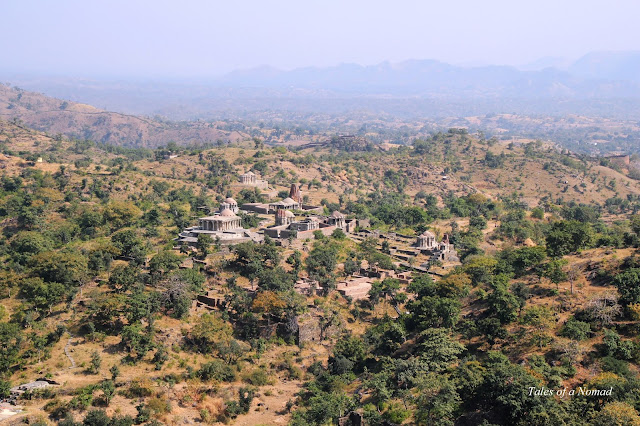 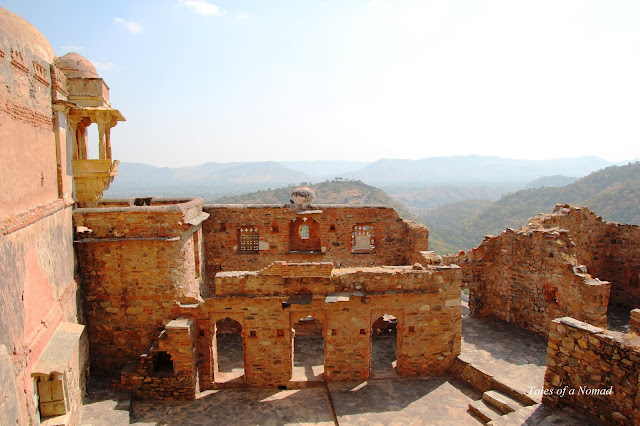 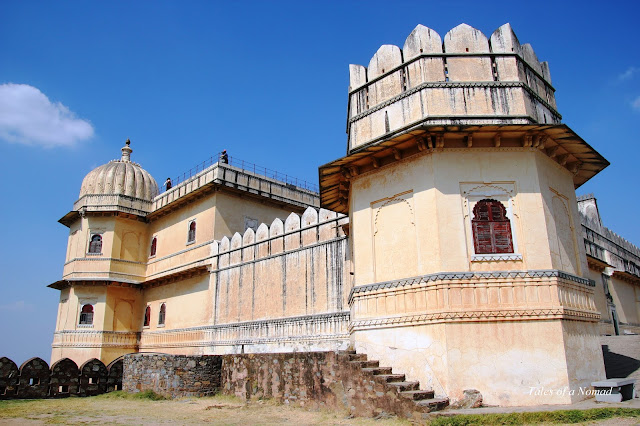 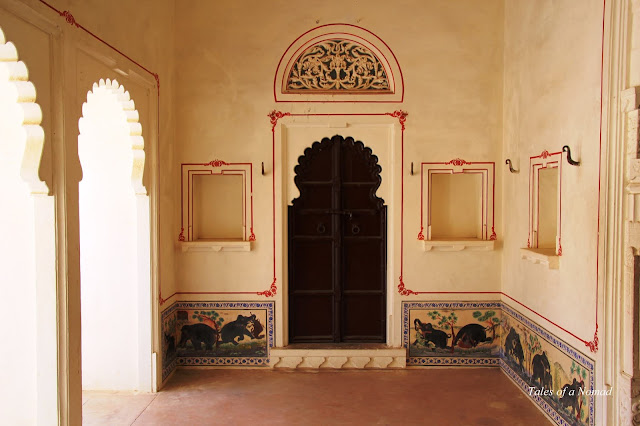 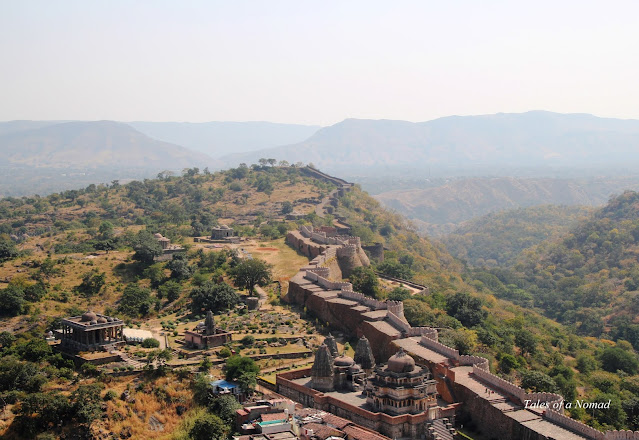 2. The entry charges for the fort are INR 10 for Indians and INR 100 for foreigners.

How to reach Kumbalgarh Fort:

The closest major city is Udaipur, which has an airport and railway station as well. It is recommended to take a private taxi from Udaipur to reach Kumbalgarh fort, which is 84 km away. Public transportation is not frequent between Udaipur and Kumbalgarh fort.