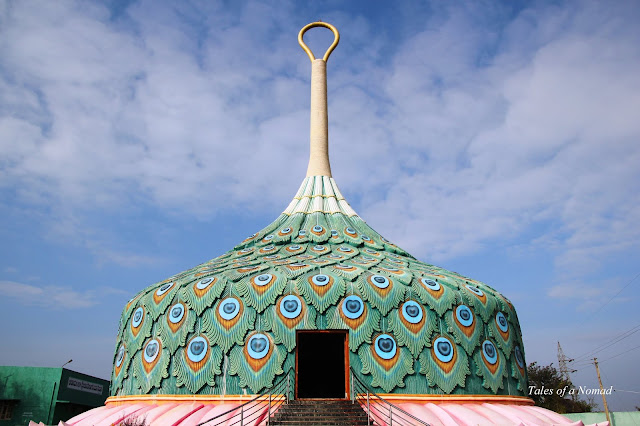 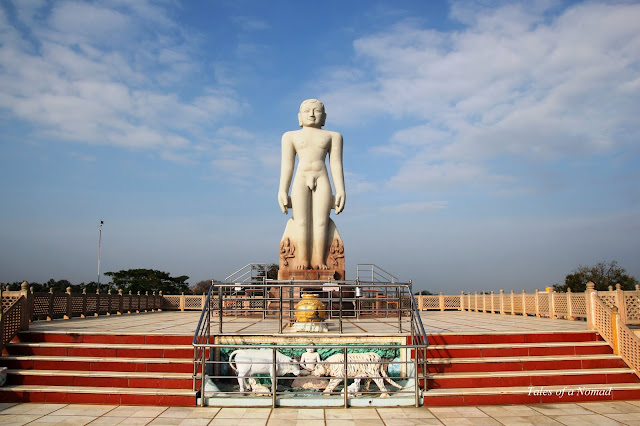 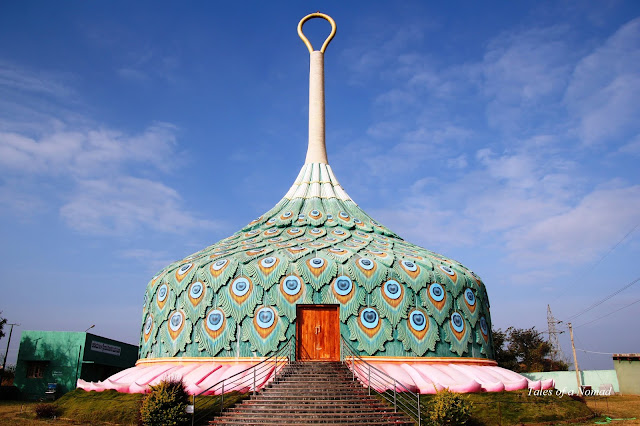 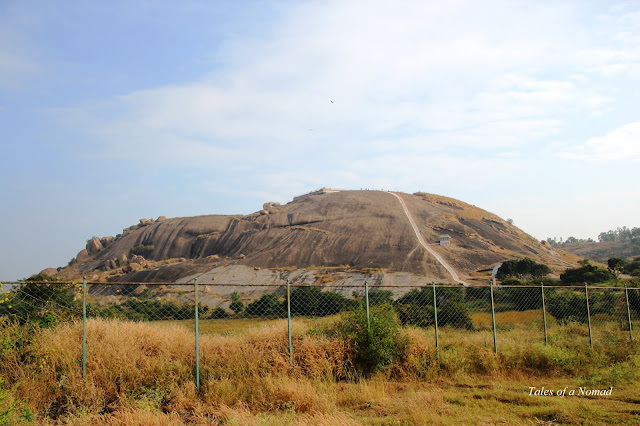 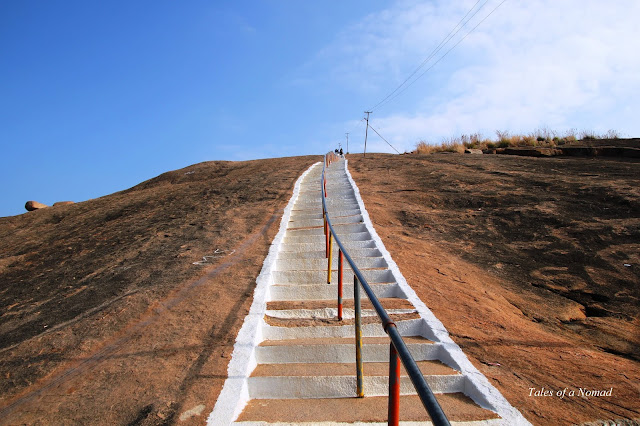 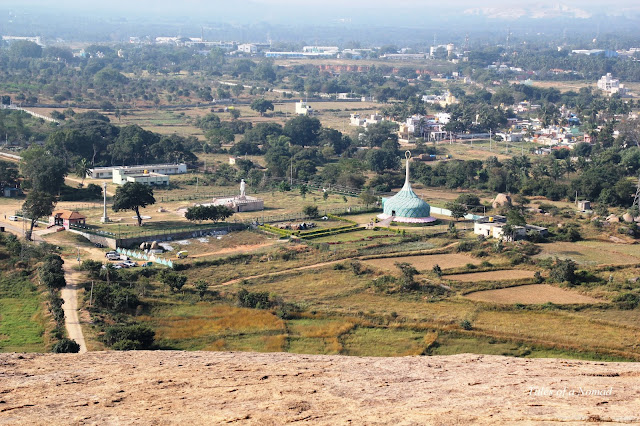 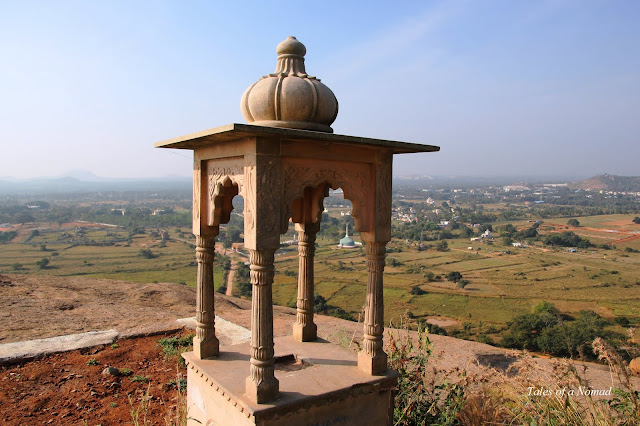 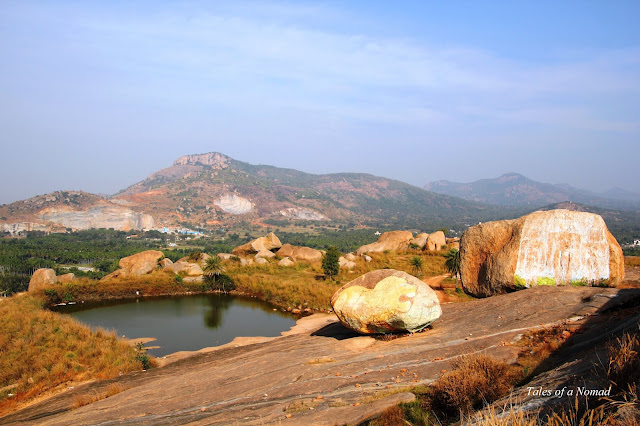 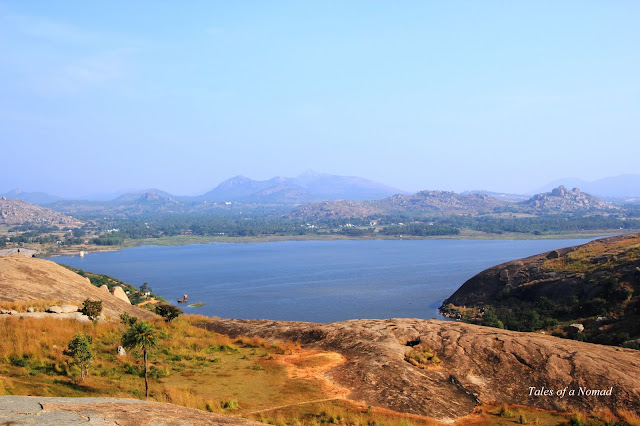 1. Mandaragiri is 65 Kms from Bengaluru. It is ideal to travel in your own vehicle.
2. There are no restaurants nearby, so do carry water and energizers.
3. It is highly recommended to visit early in the morning to avoid the harsh sun.
Posted by R Niranjan Das at 7:27 AM