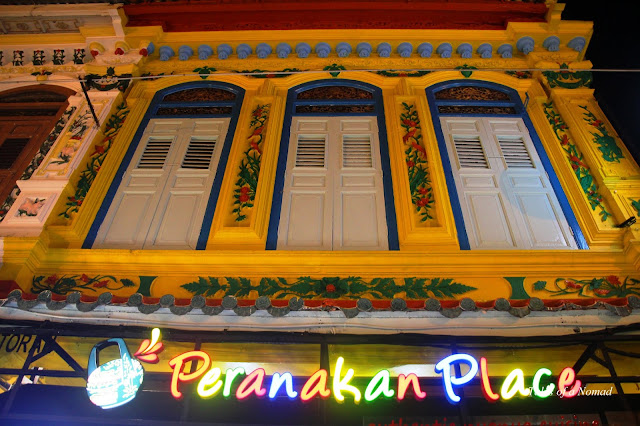 Every Friday, Jonker Street in Malacca turns into a bustling one with street vendors and shops selling myriad things such as handicrafts, souvenirs, antiques, local food and a whole lot of other things. This happens every weekend from Friday to Sunday when this otherwise normal street turns into a concoction of local cuisines, crafts and art. This also makes it an ideal place for shoppers, street strollers and for those who like to sip their coffee and see the world go by.

Jonker Street is located in Chinatown in the heart of Malacca, a UNESCO World Heritage site. It lies along the Melaka river, and adjacent to Dutch square which has colonial structures such as Stadthuys (clock tower), Christ Church and a many more which are from the 17th and 18th centuries. The colourfully lit and decked up cycle rickshaws are a great way to see the Dutch square and surrounding areas.  While the Dutch colonial rulers lived in the adjacent Heeren Street, Jonker Street was later taken over by Peranakans (Bab Nyonyas), an ethnic group who were a mix of Chinese settlers and local Malays. 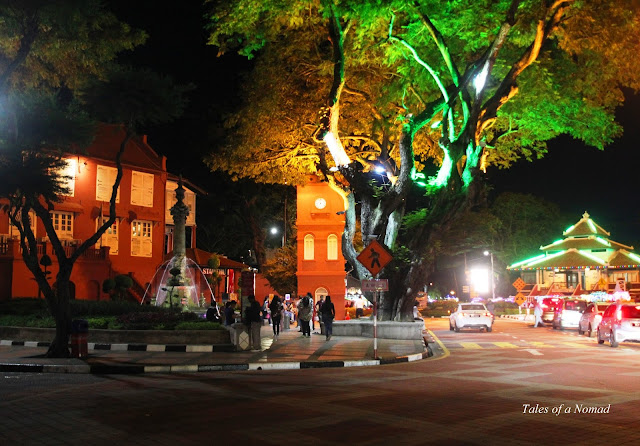 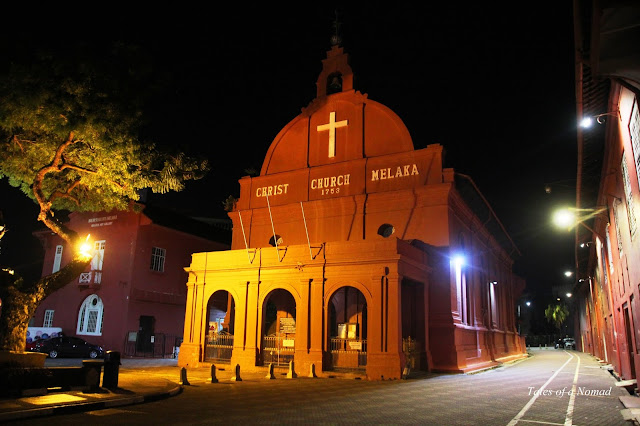 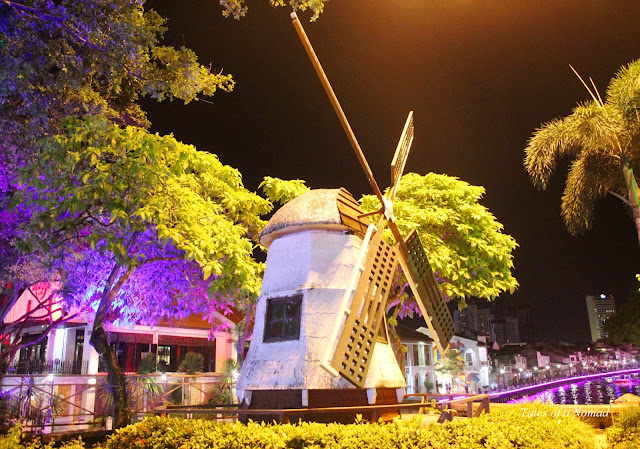 Apart from the innumerable shops and cafes, Jonker Street is flanked by colonial buildings from the 17th century on either sides. Cafes, restaurants, art galleries and souvenir shops fill up the whole street apart from the road side vendors who sell everything from electronics to food. While buying from the street vendors, make sure to haggle hard before fixing on a price. Despite the crowd and numerous shops, the street still holds a quaint charm with its old colourful structures which have a blend of Portuguese, Dutch and Chinese architecture, and have been pretty well kept over the years. The restaurants serve a wide range of Asian cuisines, and are definitely a delight for every foodie. The street also has a few pubs and hotels. Some of the attractions while visiting Jonker Street include Cheng Hoon Teng temple, Baba Nyonya museum and Hokkien Huay Kuan temple. 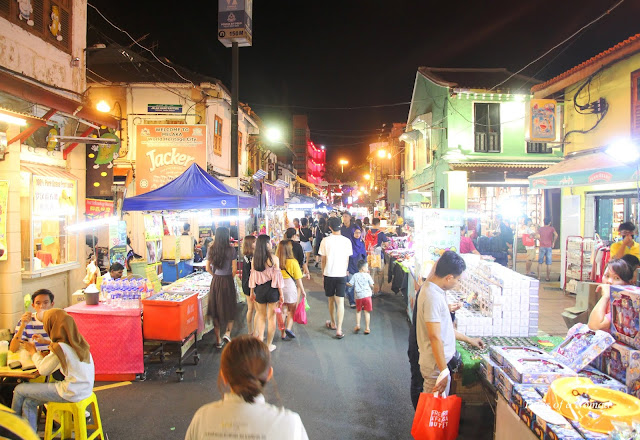 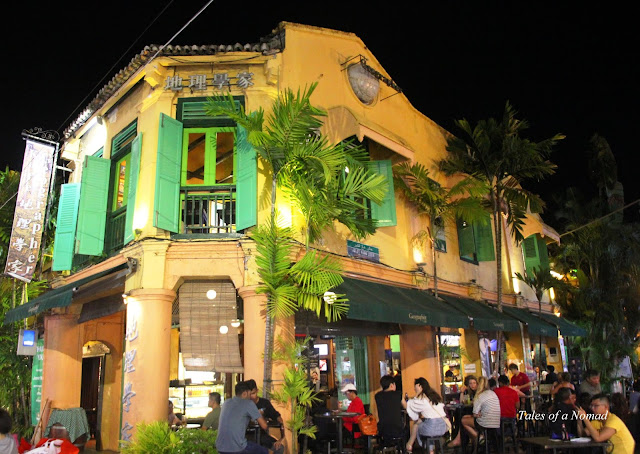 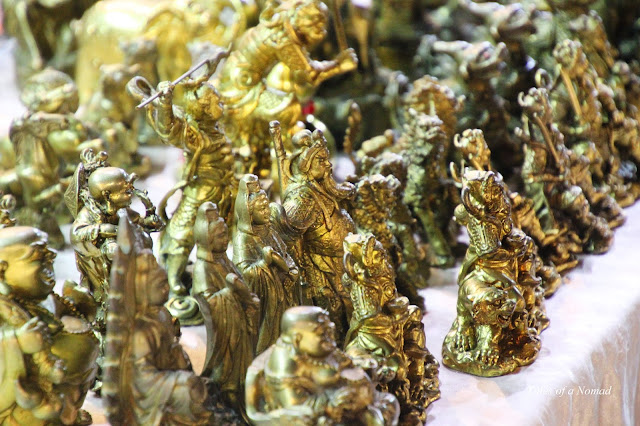 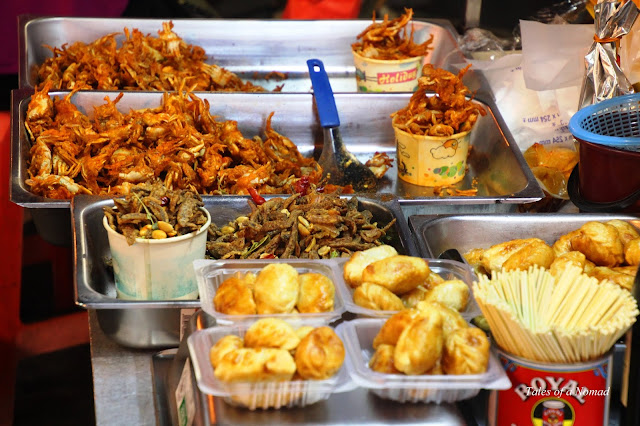 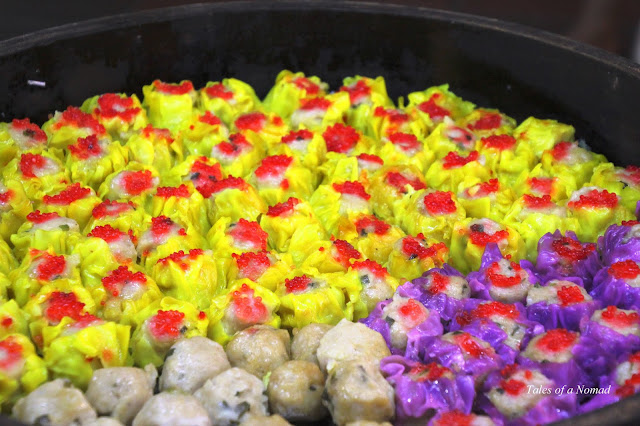 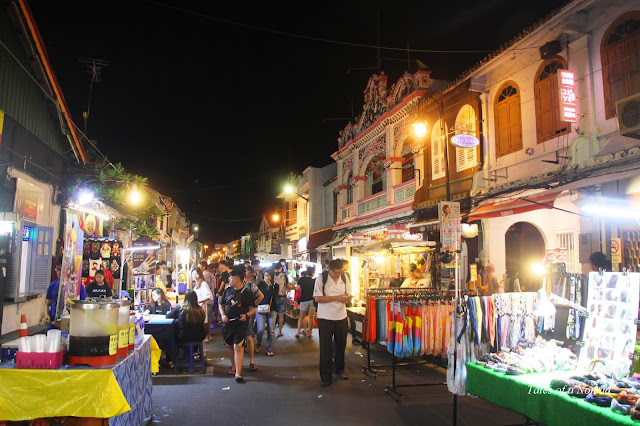 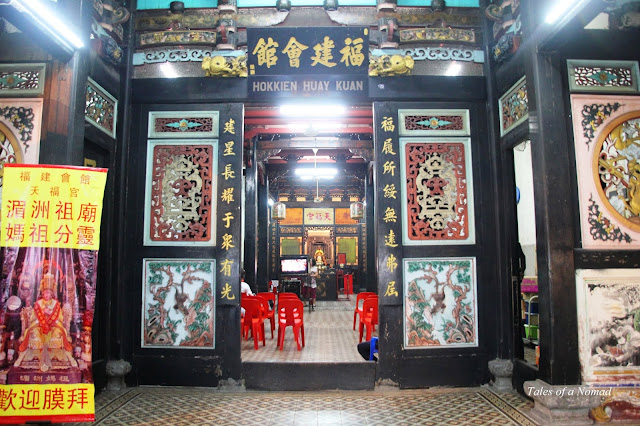